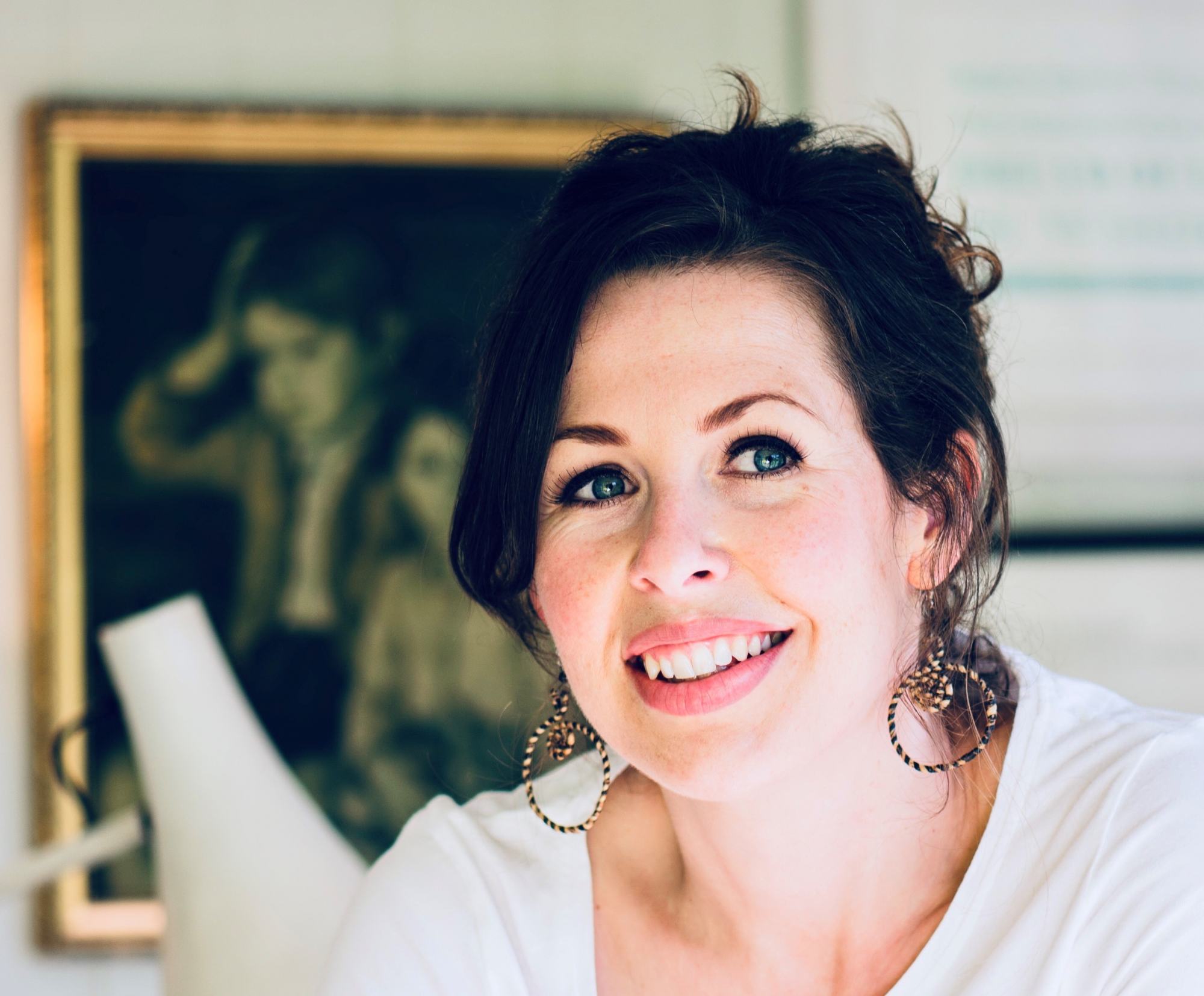 Corrinne grew up in the Midlands, studied English Literature in St Andrews and settled somewhere between the two, in a little town between Manchester and the Peak District with her husband, daughter and tabby cat.

Her first book, A Dot in the Snow, illustrated by Fiona Woodcock was shortlisted for the CILIP Greenaway award, featured on CBeebies’ Bedtime Stories and in The Sunday Times’ Books of the Year 2016.

My Pet Star illustrated by Rosalind Beardshaw won Sainsbury’s Children’s Book of the Year in 2019 and will reach over 450,000 homes as part of Booktrust’s Pyjamarama campaign in 2020.

Corrinne is also a writer and producer in children’s television. A competition she devised for CiTV called Share a Story, has been awarded four children’s BAFTAs and she has a children’s series under commission from CBeebies.

The Boy on the Bench – illus. Gabriel Alborozo / Egmont

A Dot in the Snow – illus. Fiona Woodcock / OUP

A DOT IN THE SNOW - CILIP Greenaway shortlist 2018; listed in The Times Children’s Books of the Year 2016

JOY (Quarto) and A DOT IN THE SNOW (OUP) have both been featured on CBeebies’ Bedtime Stories.