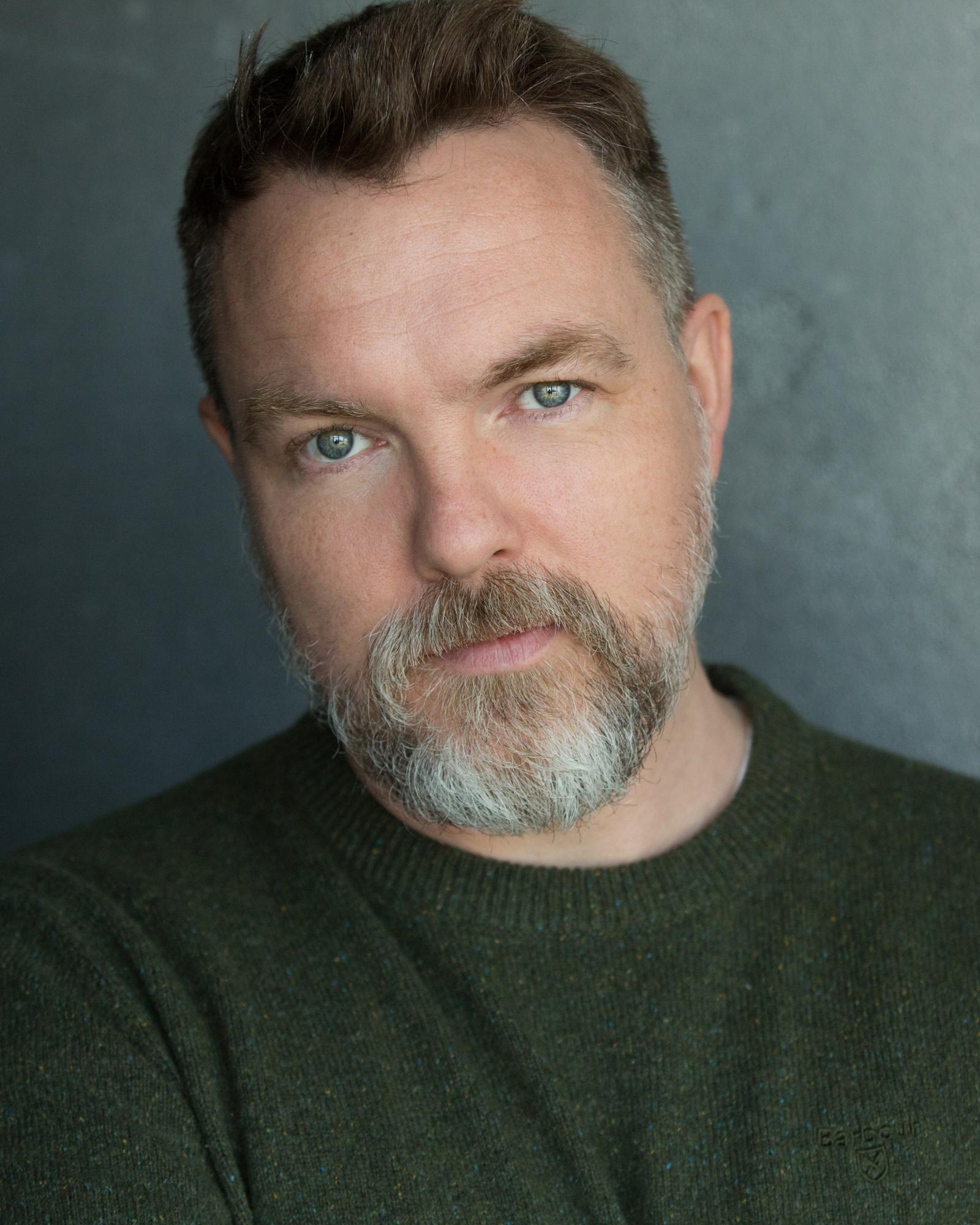 Ciaran won Best Supporting Actor at the 2013 British Independent Film Festival for his role in Saving The Titanic.

You can view Ciaran's showreel here.

County Fermanagh, 1994: Skintown is in fact two towns, that exist on top of, and beside each other.  Two communities live totally separate lives; different schools, different pubs, different shops, different names – yet cheek by jowl in this corner of the very far west of the United Kingdom.  Their coming together happens only for a half hour or so at closing time every weekend on Chippie Street, or by chance in the town’s watery hinterland.

Vincent Duffy’s already checked out, and can only think of how to escape beyond the town’s narrow horizons; chucked out of school and with a “job” chopping chicken and ribs for a Chinese takeaway, he’s kicking his heels – pint-by-pint, joint-by-freshly-rolled-joint.  Too many of both one weekend evening, leads to a mindless act of kindness, putting Vincent in a compromising and dangerous position – but out of which seems to have arisen a most unlikely business opportunity.  There are rumours of a ceasefire, rumours of change on the way – if Vinny can stay alive long enough to see it.  But first he’s got to learn some immediate lessons about the economics of supply and demand.

Might he just have found a way to make it out of Skintown? And might his horizons not be the only thing about to be expanded?  Because where the government’s failed, the churches have failed, and even the mighty Manchester United Football Club has failed to bring two communities together – might the second summer of love, old-skool trance, and the powerful psychoactive effects of Methylenedioxymethamphetamine be the broom to sweep away the hatred and replace it with love, so much love?

SKINTOWN is a perfect evocation of time and place, and the story of a young man and a town at a pivotal moment in our recent history.  It’s the debut novel of Ciarán McMenamin, one of Ireland’s finest contemporary actors, and marks the arrival of a joyous new voice in Irish fiction.

"A supercharged riot of a debut novel, zinging with confidence and intelligence." Joseph O'Connor

"Ciaran McMenamin writes brilliantly. His characters are achingly vivid and entirely credible and the pacing is Olympian. Horrifying and hilarious, Skintown is a compulsive read." Liz Nugent

"McMenamin writes with verve and honesty. . . it lures the reader into the madcap night and then delivers a hairpin twist." Sarah Gilmartin The Irish Times

"Exhilarating. . . . A TNT-powered head-rush of a novel soaked in the smell of burning tyres and set to the MDMA beat of 1990s rave culture. . . . Vinny is a hugely witty companion." Metro

"I read the first page of this and was immediately hooked. It's rattlingly written, hugely immersive, funny too. Adored it." Rick O'Shea Rick O'Shea Book Club

“Skintown is a sometimes hilarious, often frightening, supercharged riot of a debut novel, zinging with confidence and intelligence and oddly touching too. I found it superbly compelling and hard to put down.” Joseph O'Connor

"Scurrilous, saucy, turbo-powered, unputdownable, such is Skintown, the novel that tells you everything you ever wanted to know about Enniskillen (and County Fermanagh for that matter) but were afraid to ask.  Highly recommended - though bigots of all persuasions should give this book a very wide berth as they will not find it to their liking." Carlo Gebler

“If you loved The Glorious Heresies and are looking for the next terrific Irish author, here be Ciaran Mc Menamin with Skintown. Imagine a cross between Trainspotting and Douglas Copeland, channeled throughout a wonderful Irish perspective and sprinkled with a warm enveloping humour and compassion, it is that good.” Ken Bruen

“Ciaran writes brilliantly. His characters are achingly vivid and entirely credible and the pacing is Olympian. Horrifying and hilarious, it is a compulsive read about how the virus of the Troubles in the North infected hearts and heads, communities and country.” Liz Nugent

“A ribald, wise-cracking joyride through young lives lit up by clubs, drugs and ecstatic love. Skintown sings of escape, and the loyalty to music and rapture over the politics of hate.” Rob Doyle

“A TNT-powered head-rush of a novel… Vinny is a hugely witting companion, with a sharp awareness.” Metro

“In vivid colour, [McMenamin] brings to life one unforgettable, game-changing night out… [he] strikes a skilled balance between acerbic wit and the portrayal of absolute desolation.

Skintown is not for the faint-hearted. McMenamin delivers truths with the speed of flying bullets and the impact leaves you wounded. At the same time, the hilarity of the novel keeps you hurtling onward, racing to the end. This is an absolute page-turner and an impressive burst out of the traps for first-timer Ciaran McMenamin.” RTE, Ireland

“McMenamin writes with verve and honesty, vividly recreating an endless night at a rave… Where McMenamin excels is in the dynamic aspect of his writing. It lures the reader into the madcap night and then delivers a hairpin twist just as the bender seems endless.” Irish Times

“Skintown is held together by the sort of anger and passion that only a first novelist can muster. It makes for a rocky but entertaining ride.

In its energetic way, Skintown tells an old-fashioned coming-of-age story… His narrative voice is all fireworks, all the time. McMenamin writes the sort of prose that grabs you by the lapels and shouts in your face.” Sunday Business Post