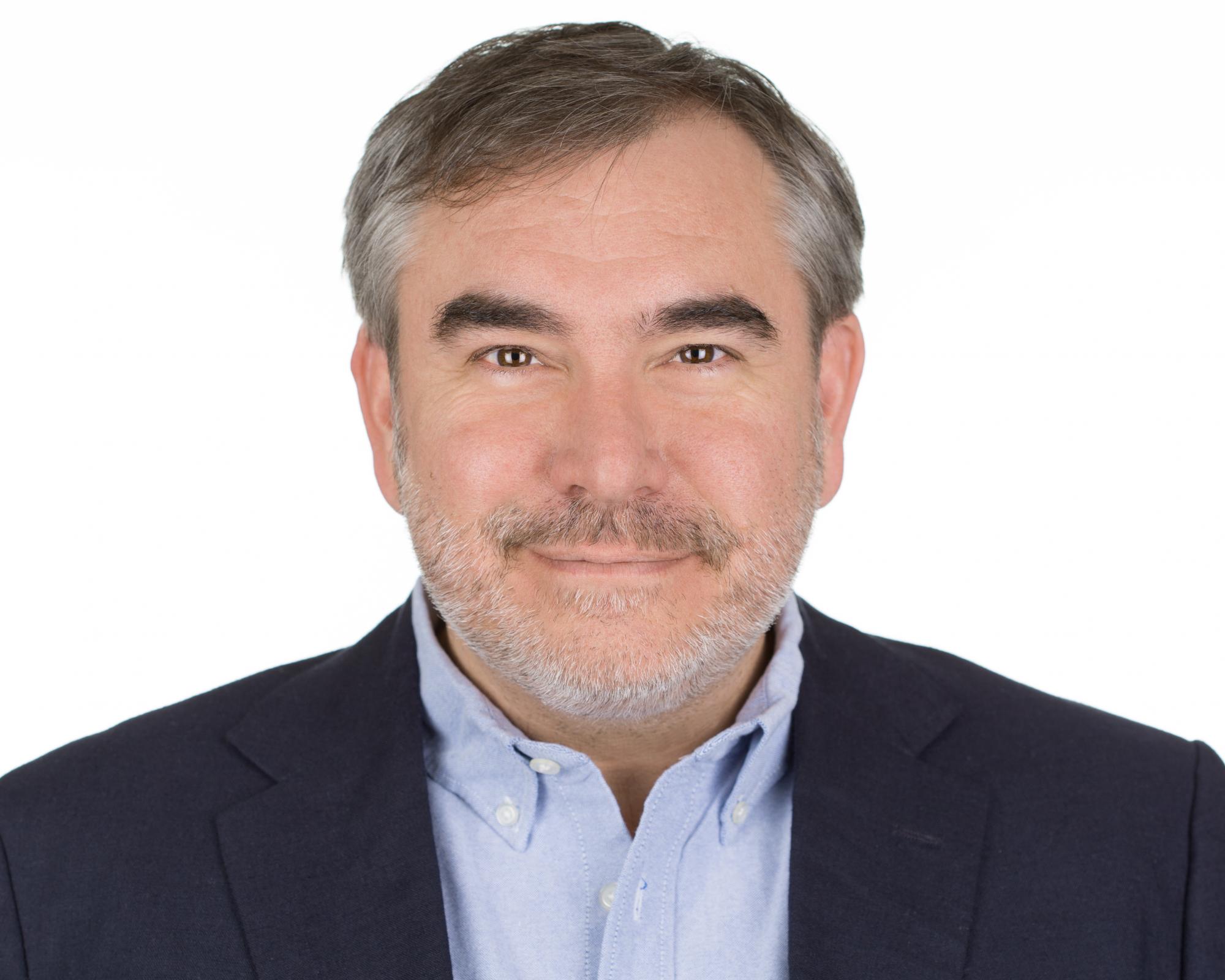 Christopher has over twenty years’ experience working in film and television with experiences ranging from high-budget studio fare to low-budget factual television.

In 1998 he founded Poisson Rouge Pictures an independent film company since involved in raising over £35m in film finance and the production of over 15 films and in 2000 he co-founded Britshorts, now one of the leading short film distributors, where he held the post of Head of Production & Acquisitions.

From 1994 to 1999 Christopher worked as assistant director for three-time Oscar Nominees Ismail Merchant and James Ivory.

He is a regular guest speaker at The National Film and Television School (London) and has consulted for The Royal Shakespeare Company and Adidas. He is a member of the Production Guild of Great Britain, and Life member of BAFTA.