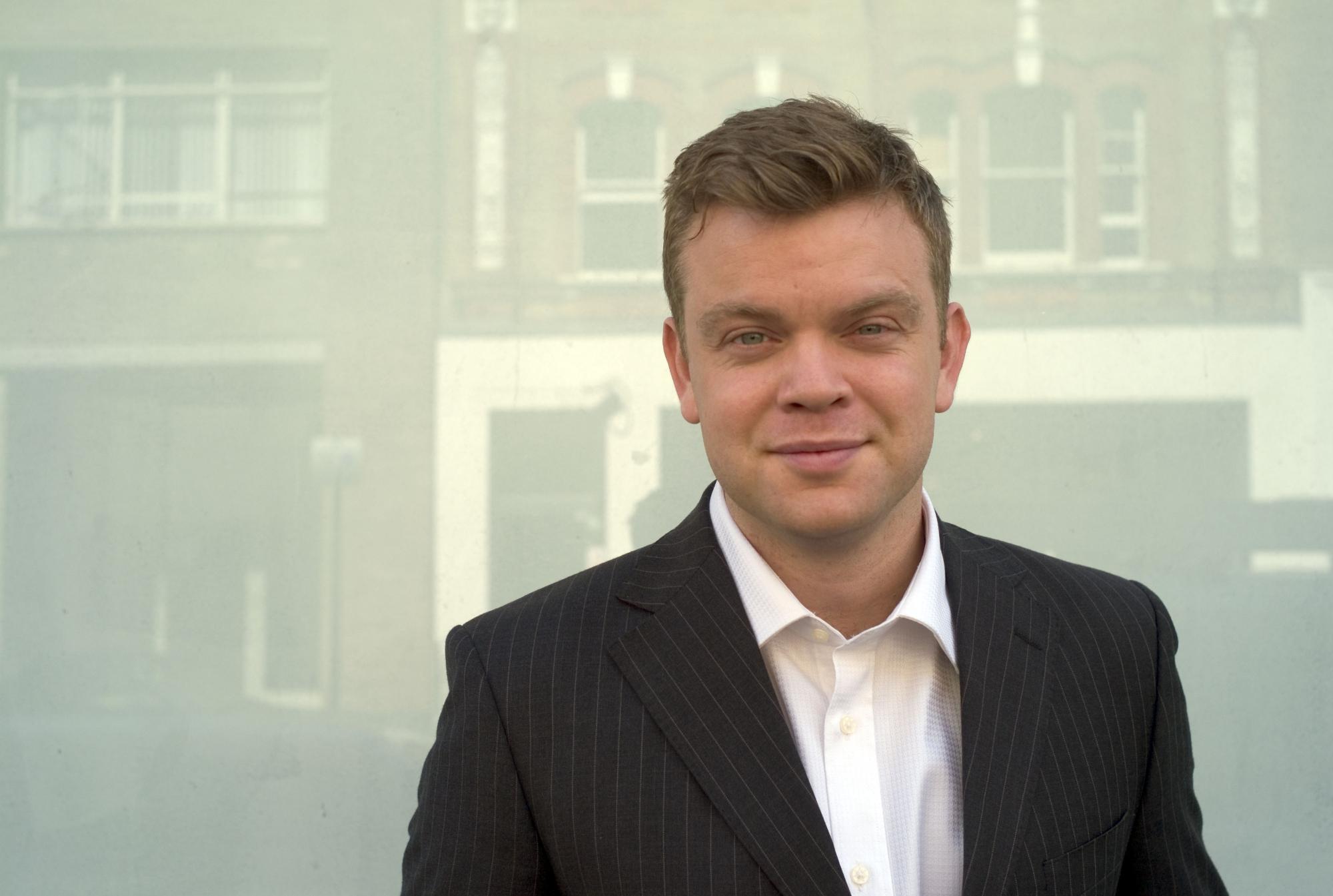 Christopher is currently developing an original pilot, CIRCLING THE DRAIN, for Tornante and a pilot, FAMILY TREE, for DCM. He has written a feature film for Salon Pictures – STARDUST, a biopic that premiered at Tribeca Film Festival 2020 starring Johnny Flynn.

Christopher has written one episode of the successful Netflix Docu Drama series THE LAST CZARS and has also contributed to several light entertainment formats - including one that Caitlin Moran named "the worst TV show of the past decade", and once enjoyed a short-lived TV presenting career, most unmemorably, on Sky's ABDUCT ME.

In his former life he was the editor of FHM, and also launched ‘Project,’ the world’s first iPad magazine. He’s since written for media as diverse as the BBC, CNN, the Daily Telegraph, the Sunday Times, Cosmopolitan, Grazia and, rather oddly, Brides.