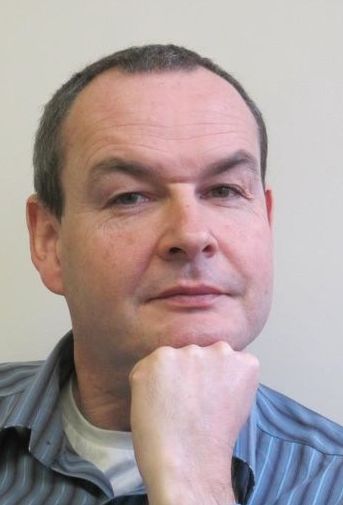 Plays include HUMMINGBIRD at The Old Red Lion (1996), THE OPTIMIST'S DAUGHTERS at The Finborough (1997), EAT THE ENEMY at The Old Red Lion (1999) and in the US, at TheaterLab, Houston, Texas, THE ELECTROCUTION OF CHILDREN at the Peacock, Dublin (1998) for which he won the Stewart Parker New Playwright Award and THE MAP MAKER'S SORROW that was mounted in Autumn 1999 also at the Peacock.

In 1999 he was appointed Writer-in-Association with the Abbey Theatre, Dublin.   In 2000 he was awarded a Pearson New Playwright's Bursary for an attachment to the Finborough. His fifth play ON LINE & PARANOID IN THE SENTIMENTAL CITY opened at the Finborough in September 2000. COLD VINTAGE was given a rehearsed reading by the Theatre Royal, Plymouth in October 2002. VERMILION DREAM (directed by Nina Raine) opened at Salisbury Playhouse in October 2004. THE ASH BOY (directed by Gene David Kirk) had a sell-out run at Theatre 503 in April 2006, THE WATER HARVEST played at the Theatre 503 (directed by Elizabeth Freestone) in June 2007 and PRAYERS FOR AN ANGRY GOD has had a rehearsed reading at the Tristan Bates Theatre.

SAXOPHONE had a rehearsed reading at the Tristan Bates Theatre in 2008/   THE MAP MAKER'S SORROW was performed in Danish at the Eklektist Theatre in Copenhagen in 2009.  REGOLITH was produced at the Finborough in 2010.   THE FOUNDATION OF TRUST won the Rondo Theatre Bath play competition in 2011 and was produced there the same year.  ZOZO, a play about Voltaire. was incorporated into the study programme, translated and performed at Stendhal University in Grenoble in France in 2011.    In 2012 SHALLOW SLUMBER had a sell-out rum at the Soho Theatre and was later produced at the New Institute for Dramatic Arts in Sydney, Australia.  In 2014 DREAM ON HILDA was performed, in repertoire, in Swedish, at the Staatstheater Stockholm.

A new play, THE KNIFE, had a rehearsed reading at the Rosemary Branch in February 2016.

THE MAP MAKER'S SORROW is published by Faber & Faber and THE ASH BOY and SHALLLOW SLUMBER are published by Methuen Drama.

Chris Lee's newest play, A Small House at the Edge of the World, begins its run on the 12th - 29th September at the Tabard Theatre Chiswick. 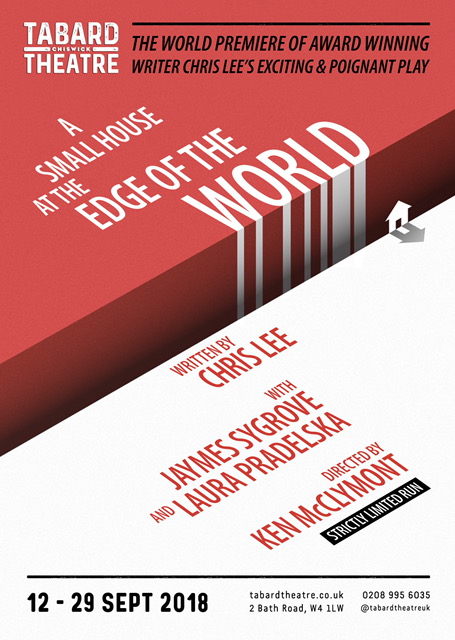