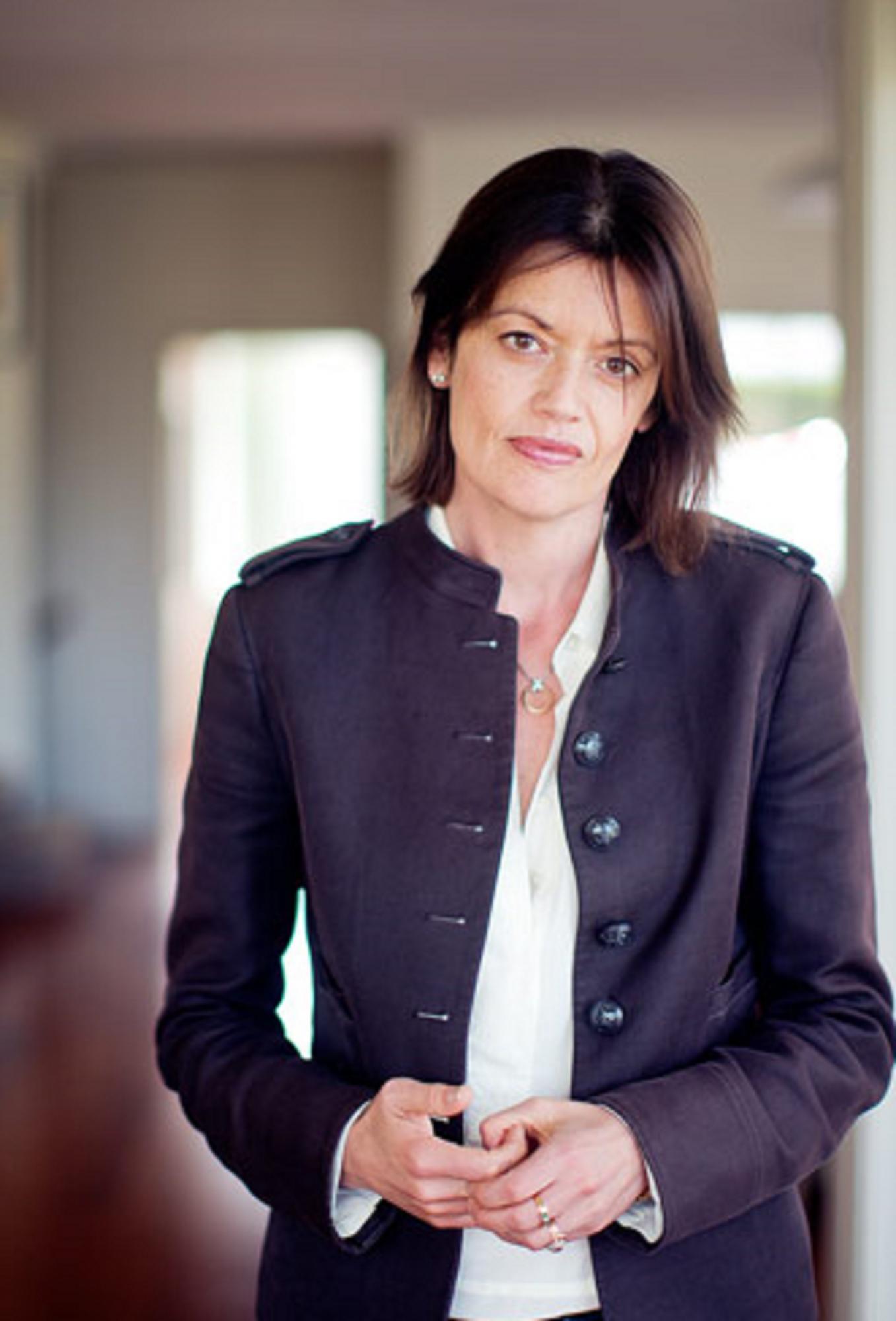 Charlotte Grimshaw has been named by the New Zealand Listener as one of the ten best New Zealand writers under forty. In 2000 she was awarded the Buddly Findlay Sargeson Fellowship for literature. She has been a double finalist and prizewinner in the Sunday Star Times short story competition, and in 2006 she won the Bank of New Zealand Katherine Mansfield award for short fiction. In 2008, Opportunity won the Montana New Zealand Award for Fiction, along with the premier Montana medal for fiction or poetry. Charlotte Grimshaw was also awarded the 2008 Montana prize for Book Reviewer of the Year.

After graduating from Auckland University she practised as a shipping lawyer and then as a criminal lawyer, working for the defence in criminal trials, before leaving the law to write full-time.

Charlotte Grimshaw was born in New Zealand and currently lives in Auckland with her husband and two children.