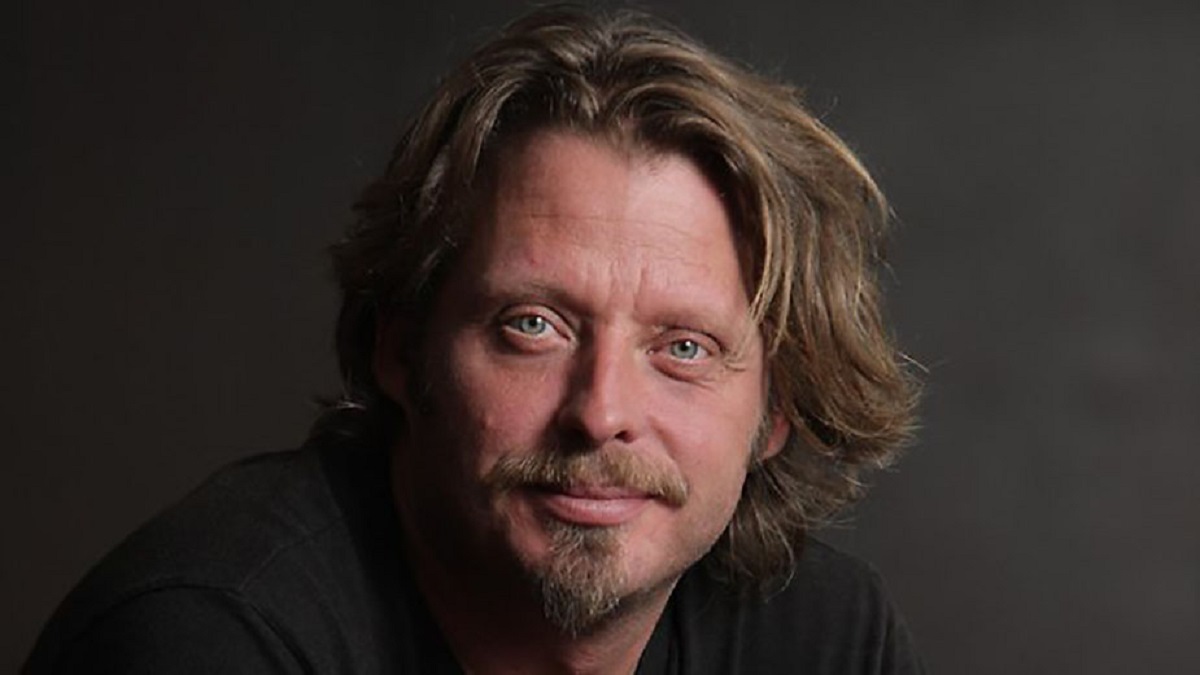 Born in London in 1966, Charley grew up in Ireland, LA and the UK, spending much of his childhood riding motorcross cycles. Husband to Ollie with two daughters, Doone and Kinvara, he is very much a family man, and when he is not travelling the world, for which he spends six months of his year, he can be found at his home in Barnes, London.

Charley’s career on screen began at an early age with his first film role as Ed's Boy, Jon Voight's son in Deliverence, directed by his father John Boorman. He went on to star in films such as Excalibur, The Emerald Forest, Hope And Glory and, more recently, Karaoke, The Serpent's Kiss and The Bunker. He has successfully been producing adventure travel documentaries for the BBC, SKY and National Geographic Channel since 2004.  His first big adventure was the award winning series Long Way Round biking overland from London to New York with good friend Ewan McGregor.  Following the success of this series McGregor and Boorman went on to star in Long Way Down, again travelling by motorbike, this time from John O’Groats to Cape Town.

More recently Charley has gone solo, traveling overland for BBC series Charley Boorman: Wicklow to Sydney By Any Means where he traveled by any means of transport appropriate to the country from his hometown of Wicklow in Ireland to Sydney, Australia.  This was then followed by a second BBC series in 2009; Charley Boorman: Sydney to Tokyo By Any Means.

Charley is often seen as perhaps ‘the adventure rider’; however his love of bikes and his riding skills bridge many aspects of the genre. He uses a bike every day as his daily transport in London, hail rain and snow, you’ll often see him crossing Hammersmith Bridge heading for another meeting. As of January 2015, Charley Boorman has been a Global Ambassador for infamous British brand, Land Rover. He is also an ambassador for Movember and UNICEF and also supports Help for Heroes, whilst more recently he's become a brand ambassador for Buffwear Clothing in addition to his long term ambassadorship with Bremont Watches.

Charley is a columnist for Australian Road Rider magazine and was a finalist on CELEBRITY MASTERCHEF 2014- he's also a great public speaker and we handle his appearances here at UA.