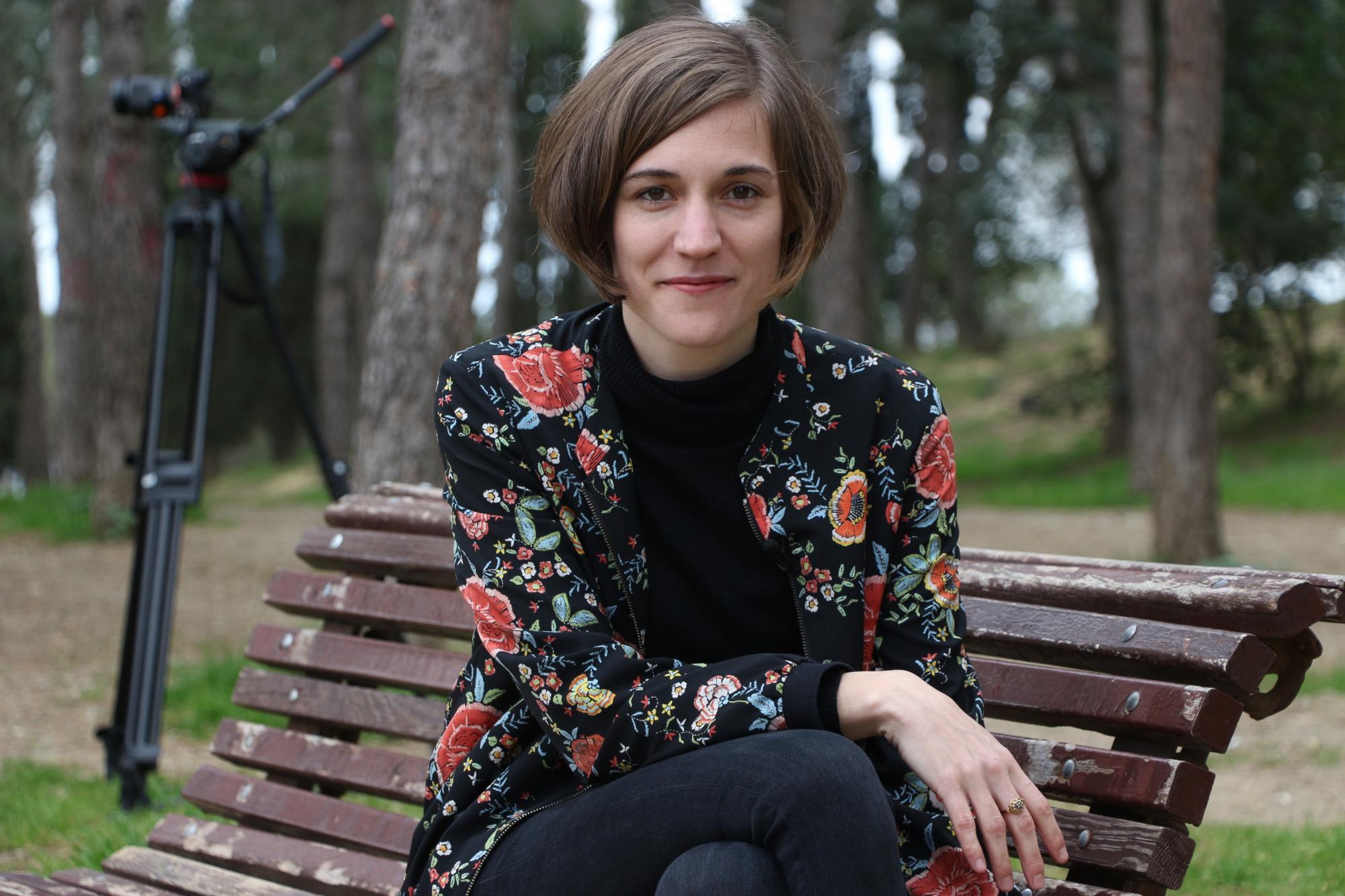 Carla Simón grew up in a small Catalan village. After graduating in Audiovisual Communication at the Universitat Autonoma of Barcelona, Carla spent a year at the University of California where she made her experimental shorts WOMEN and LOVERS before moving back to Spain and completing an MA in TV Fiction.

Awarded with the prestigious scholarships of Obra Social "la Caixa", Carla then moved to the UK to study at the London Film School. There, she wrote and directed the documentary BORN POSITIVE and the narrative short film LIPSTICK; both films were selected for numerous international film festivals. Her graduation project LAS PEQUENAS COSAS received a distinction and exhibited at several festivals internationally.

Carla's debut feature SUMMER 1993, which is produced by Inicia Films and Avalon, premiered at the Berlinale 2017 where it won the Best First Film Award and the Generation Kplus Grand Prix Jury Award. It also won the Golden Biznaga at Málaga Film Festival, the Jury Mention at Istanbul Film Festival, and the Best Direction Award at BAFICI, amongst others. In 2018, chosen by a panel including Salma Hayek, Carla received the Women in Motion Young Talent Prize at Festival des Cannes.

Carla is now developing her second feature film whilst also teaching film to children through Cinema en Curs in Barcelona. She is also a participant on the 2019 Festival des Cannes Résidence. 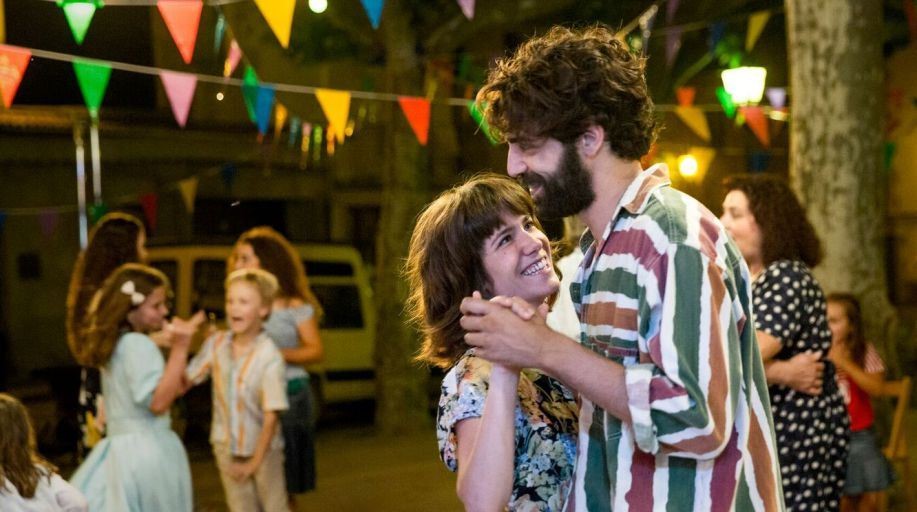