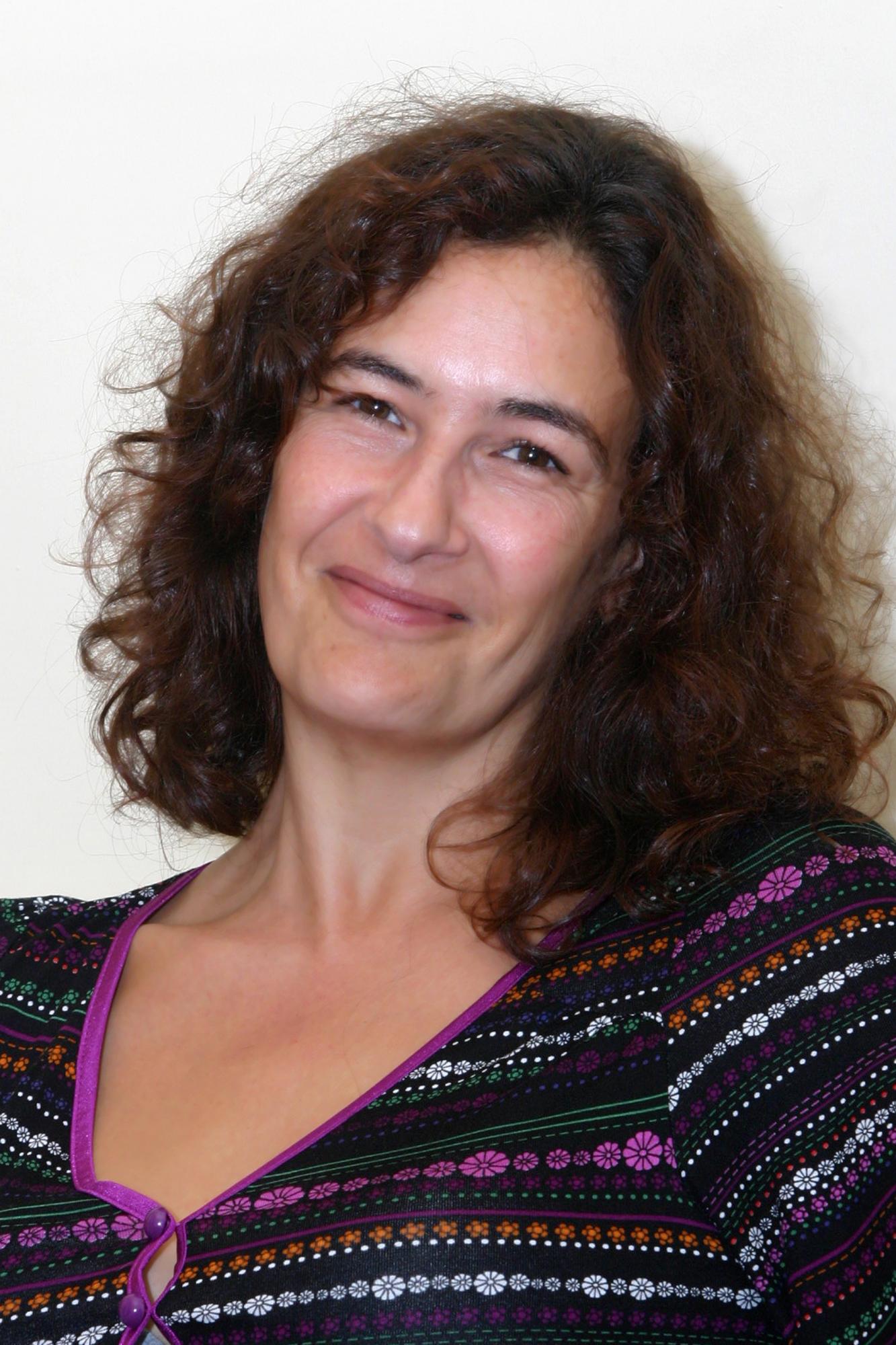 Caitlin Davies was born in London in 1964. She is the author of five novels and five non-fiction books, and has worked as a freelance journalist for 25 years.

She completed a BA in American Studies at the University of Sussex (which included a year at UC Davis, home to the world’s first square tomato), then an MA in English at Clark University in the States. In 1989 she moved to Botswana to teach English and ended up working for the country’s first tabloid newspaper, the Voice. One of her initial assignments was to track down a talking hippopotamus.

She then became editor of the Okavango Observer, during which she was arrested for ‘causing fear and alarm’ and for contempt of court. She was acquitted, and received a Journalist of the Year award. Many of her books are set in the Okavango Delta, where she lived for 12 eventful years, including a critically acclaimed memoir Place of Reeds (2005). After returning to London she wrote education and careers features for the Independent, and her work has appeared in most national newspapers.

Her main interest is uncovering the buried lives of women from the past, whether in fiction or social history. The Ghost of Lily Painter (2011) was based on the true story of two Edwardian baby farmers executed in 1903, while Family Likeness (2013) explored the fate of ‘war babes’ born to African American GI fathers. Her latest non-fiction is Downstream: a history and celebration of swimming the River Thames (2015), which unfortunately required her to put on a wetsuit, and plunge into the Thames.

Caitlin's book BAD GIRLS, a social history of women in Holloway Prison comes out in March 2018. Caitlin is also currently writing a novel based on the life of Agnes Beckwith, Victorian ‘champion lady swimmer of the world’.

Since 2014 she has worked as a Royal Literary Fund Fellow at the University of Westminster, Harrow, in the faculty of Media, Arts & Design.