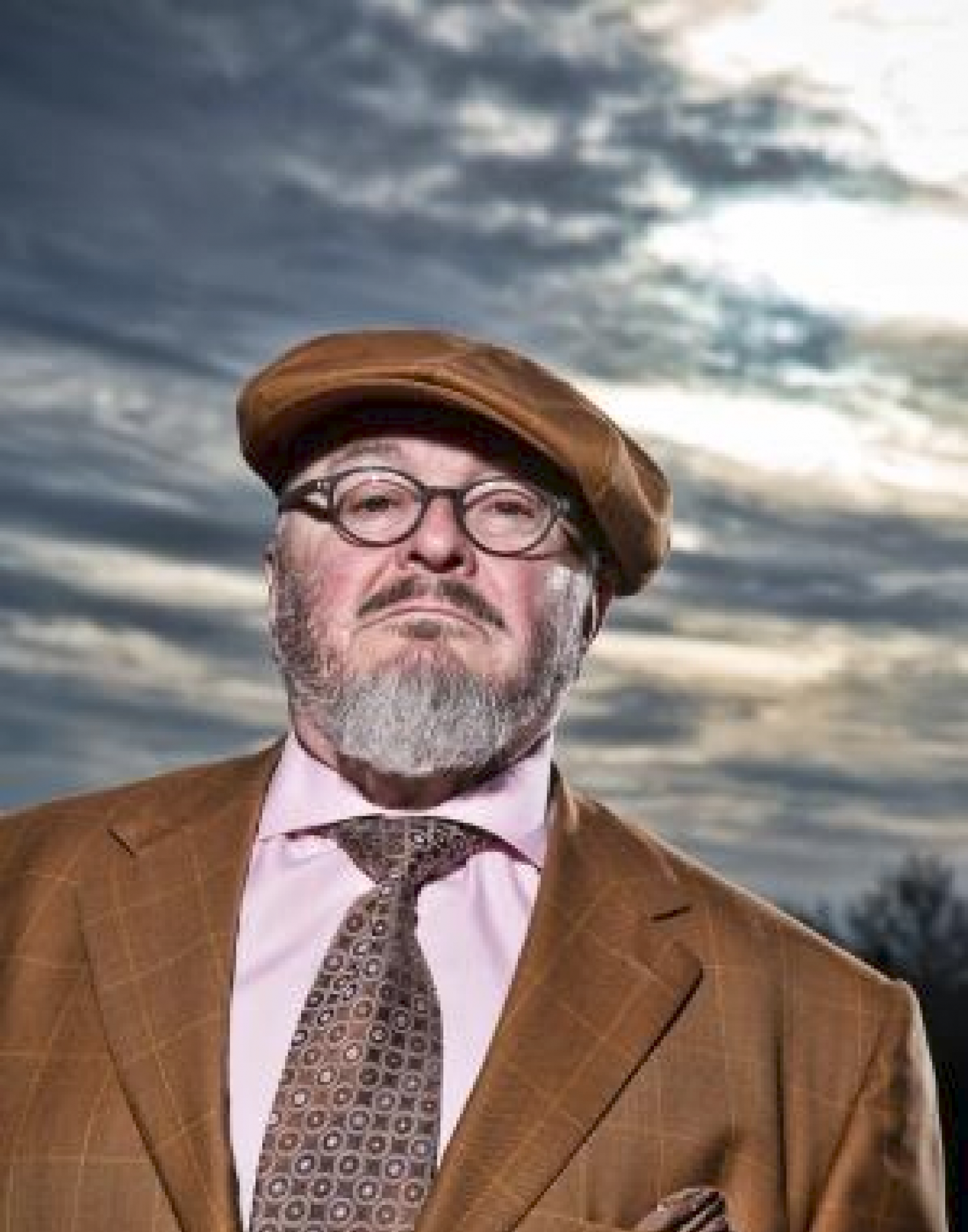 Entrepreneur Bruce Crompton, is a larger-than-life eccentric character with many passions in his busy life.

From family man, to director of one of the nations biggest engineering companies (built up from his early twenties), to social and military history enthusiast, to a philanthropist with a penchant for a well-made suit.

Many people may already be familiar with Bruce as one of the world’s biggest collectors of 20th century military equipment as seen on his show COMBAT DEALERS (Quest channel).  The programme follows Bruce and his team hunting for and restoring precious and valuable pieces of military machines.  While restoring them to their former glory, the team learn of the vehicles harrowing stories along the way.

Born and bred in East London, this friendly cockney gentleman possesses an infectious enthusiam for military vehicles and for life in general.