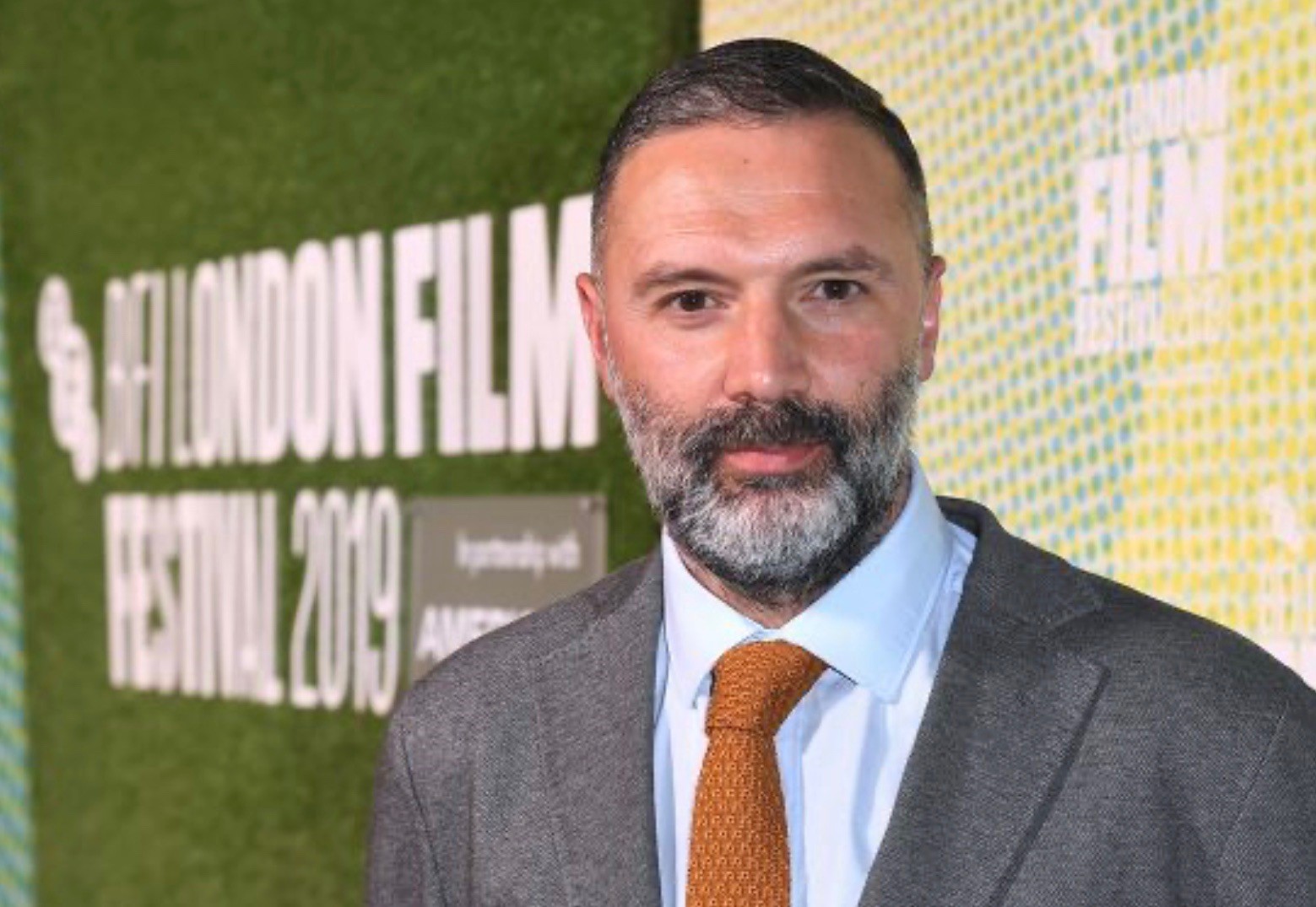 Brian Coffey is a Scottish-based producer who has been producing feature films for the past 10 years.

Recently Coffey saw Michael Caton-Jones’ latest feature OUR LADIES go into production, producing alongside Laura Viederman and Caton-Jones. The film was financed by Sony Pictures International and Screen Scotland and premiered at London Film Festival in 2019 to rave reviews. The film enjoyed premieres at Glasgow and Dublin Film Festivals in early 2020 before beginning its Sony Pictures UK theatrical release in late 2020.

Coffey produced Ninian Doff’s debut feature GET DUKED! with fellow producers Matthew Plouffe, Tobey Maguire and Laura Tunstall. GET DUKED! had its World Premiere at SXSW 2019, where it won the Audience Award in the Midnight Section and had its European Premiere as the Opening Gala of Edinburgh International Film Festival 2019. The film then enjoyed a festival run and went on to pick up best film awards at Lund Fantastic Film Festival in Sweden and Tallinn Black Nights Film Festival in Estonia as well as picking up a nomination for the Douglas Hickox Award for Directorial Debut at the 2019 British Independent Film Awards. GET DUKED! has been picked up by Amazon Studios and will be released internationally on Amazon Prime on 28th August 2020.

In October 2018, Olaf de Fleur’s MALEVOLENT, produced by Coffey and Thruline’s Danny Sherman, was released internationally. It was financed by Catalyst Global Media and Creative Scotland with pre-sales handled by Embankment. Netflix released the film in the UK, USA and select other territories as a Netflix Original.