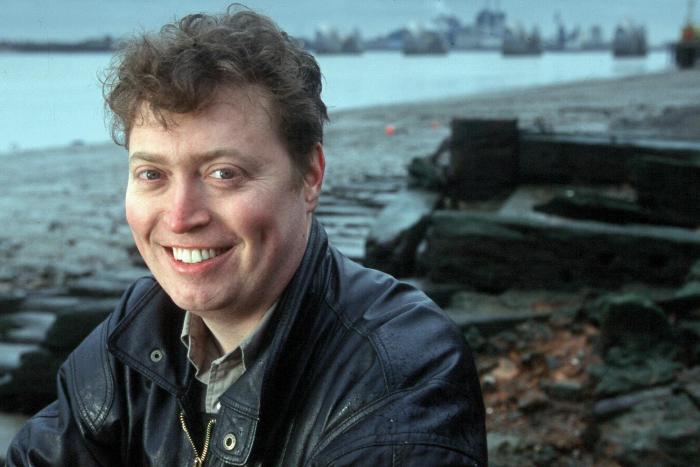 Brendan Foley is a writer, producer and director. He grew up in Belfast, Northern Ireland and has written feature scripts for companies in UK, USA, Canada, South Africa and Thailand.

He wrote and produced the 2005 thriller Johnny Was (2006), starring Vinnie Jones, Eriq La Salle and Patrick Bergin. The film won six awards as Best Feature at film festivals in USA, Canada and Europe.

He next wrote, produced and directed The Riddle (2007) in 2006, starring Derek Jacobi, Vinnie Jones and Vanessa Redgrave. The film had a unique UK premiere when the country's highest circulation Sunday Newspaper, The Mail on Sunday bought UK DVD rights and issued 2.6 million copies as a promotion, raising their usual circulation in the process by more than 300,000 and making The Riddle one of the most widely distributed indie movies ever in the UK.

In 2007, Foley wrote, produced and directed the comic horror feature Bog Bodies (2008), starring Jones alongside Titanic (1997) actor Jason Barry and Nora-Jane Noone from The Descent (2005).

He has also written books for US and UK publishers including Under The Wire, a WWII Prisoner-of-War escape drama about co-author William Ash, published by St Martin's Press, New York, and Transworld Publishing (Random House), London, in 2005 in hardback and 2006 in paperback, becoming a UK best-seller.