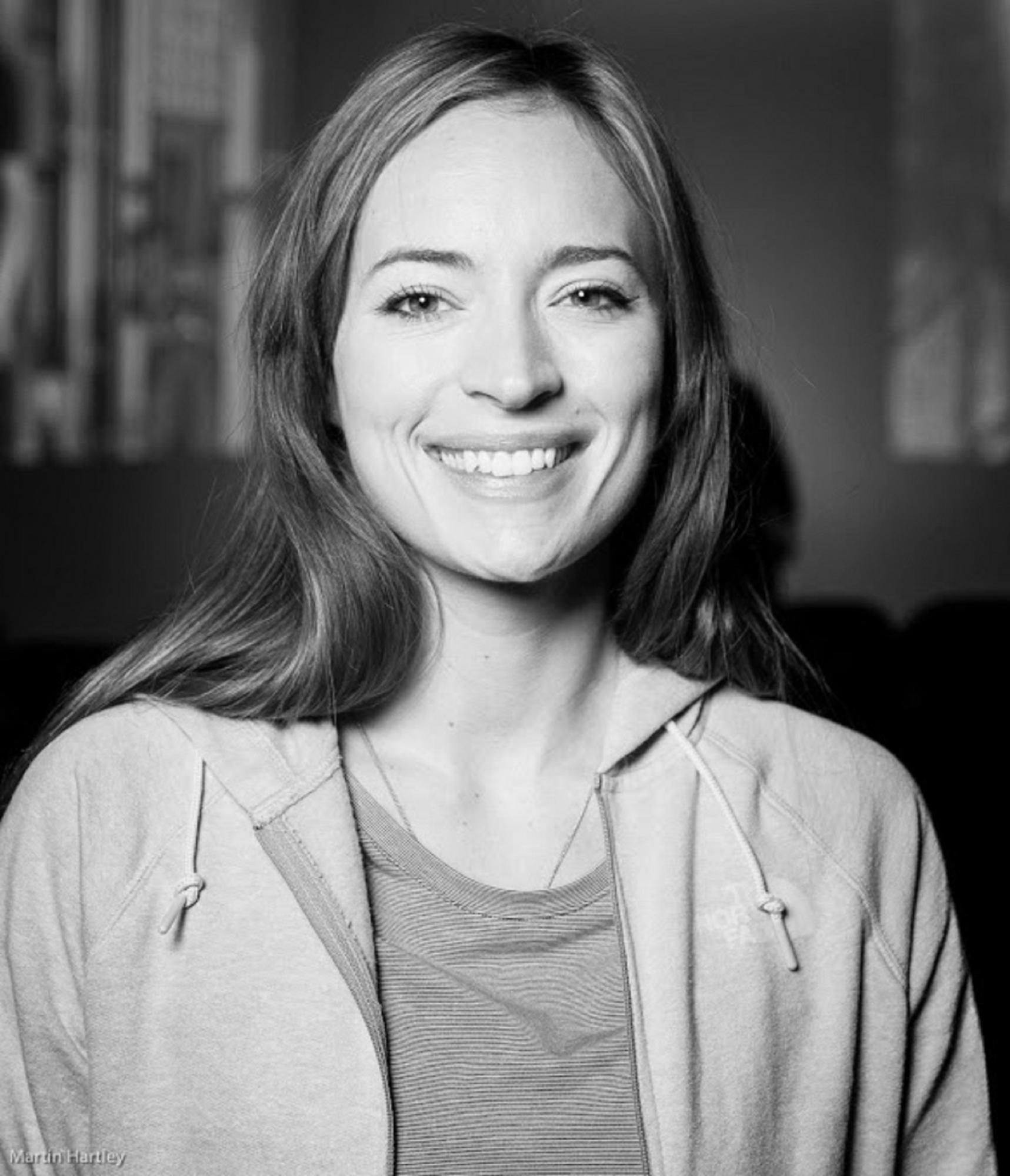 Bonita Norris was the youngest British woman to reach the summit of Mount Everest at the age of 22. She has since skied to the North Pole and become the first British woman to summit Mount Lhotse, the world's fourth highest mountain.  In a month’s time she will embark on a trip to climb K2, the world’s most dangerous mountain. If she is successful she will make history.

Bonita speaks to tens of thousands of schoolgirls across the country each year and will continue her work with young women extensively on her return. She is also in-demand in the health and fitness world, having so far this year appeared in The Telegraph Magazine, Women's Health, SPORT, Women's Running and on various health and fitness blogs to speak about her training and nutrition for mountaineering. Last year she was listed as one of Elle Magazine’s 30 under 30 and was interviewed in Marie Claire for her record breaking mountaineering achievements. In the past she was nominated for a Cosmopolitan Woman of the Year award and has featured in most women's and fitness magazines.