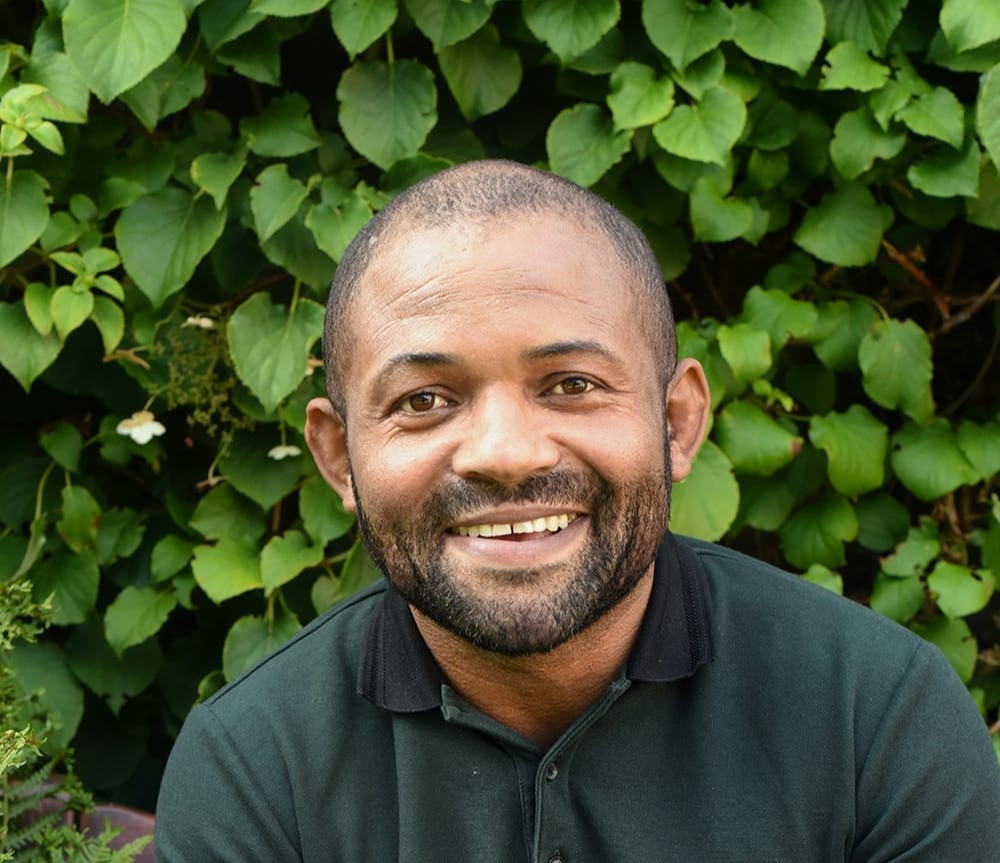 Ben is currently adapting Graeme Armstrong’s acclaimed debut novel THE YOUNG TEAM for Synchronicity Films, as well as developing his own original show KIN for BBC Studios. In 2020, Ben completed a 6-month Writers Room for WESTWORLD creator Jonathan Nolan’s Kilter Films. He wrote two episodes of the show, which is a Sci-Fi book adaptation for Amazon and is now due to film in 2022.

In 2019, Ben wrote an episode of the hit Sky comedy IN THE LONG RUN (Green Door Pictures), which stars Idris Elba and was broadcast as part of the second series on Sky 1(UK) and Starz (USA). His episode of STAN LEE'S LUCKY MAN (Carnival Productions/Sky Television) was broadcast in 2018.

In 2016, Ben joined the team on CBBC’s JAMIE JOHNSON. He wrote four episodes of the show across the second and third seasons. In 2017, his episode END GAME was submitted and subsequently shortlisted for the Children’s BAFTA awards, International Emmys and Royal Television Society awards.

Back in 2011, Ben was one of eight writers selected from over 500 established professional applicants for the BBC Writers Academy. He gained credits on BBC shows DOCTORS, EASTENDERS and CASUALTY as a result. In October 2014, Ben joined the writing team on ITV’s CORONATION STREET and wrote 32 scripts before leaving the show in August 2017.

Ben also has original projects in development with various production companies and broadcasters.