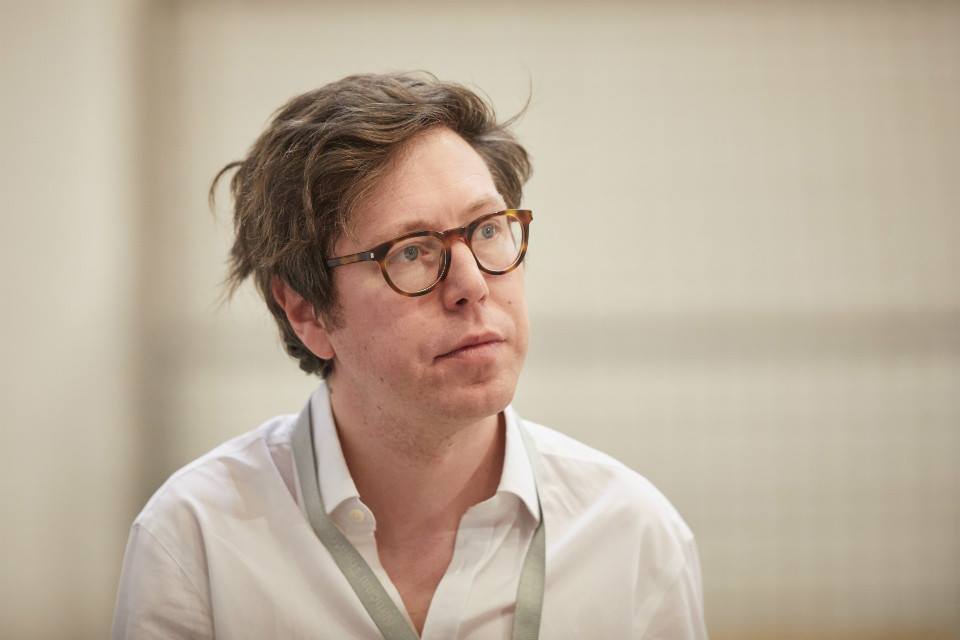 Ben Power is a Tony Award winning and BAFTA and Olivier Award nominated writer for theatre and film. He is an Associate of the National Theatre.

His adaptation of The Lehman Trilogy transferred from the National Theatre to the West End and opened on Broadway in 2021. It was nominated for Olivier, Evening Standard and Drama League awards for Best Play, and in 2022 won the Tony Award for Best New Play.

From 2014-2019, he was Deputy Artistic Director of the National Theatre and, prior to that, an Associate of the theatre for four years. He commissioned and produced over seventy world premieres and in 2013 was responsible for the temporary theatre space, The Shed. His adaptations for the National include DH Lawrence’s Husbands & Sons, Euripides’ Medea, and Ibsen’s Emperor & Galilean.

Prior to joining the National, Ben was the first Associate Director of Headlong. Adaptations for the company include Six Characters in Search of an Author, Faustus (both with Rupert Goold) and Paradise Lost.

Other work for the theatre includes the dramaturgy on Complicite’s A Disappearing Number, which won the Olivier, Evening Standard and Critics’ Circle Awards for Best Play.

Screenplays include five films in the BBC Shakespeare series The Hollow Crown, which won RTS and Broadcasting Press Guild awards and were nominated for BAFTAs for Best Single Drama and Best Mini-Series.

He is currently writing feature screenplays for Netflix and MGM and a play for the National Theatre.

Recently he has written a feature for Netflix, MUNICH: THE EDGE OF WAR, and has an original series in development with Working Title, Raw and Netflix.