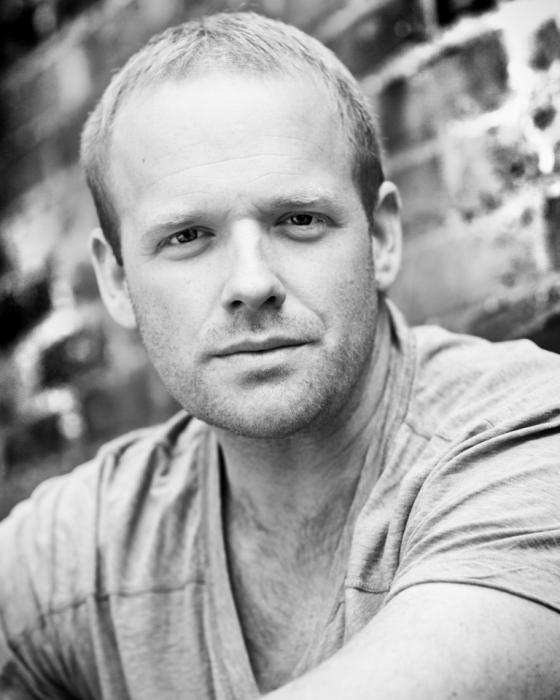 Ben is in production for a new comedy pilot called BOOZOO, which is a character-animated series in which he writes, stars, and voices.

He recently collaborated with Andy Serkis on the role of Baloo in the Jungle Book, and is currently filming the motion capture of the lead role of Ivan in THE ONE AND ONLY IVAN for Disney.

Other recent television work includes series 4 of WHITECHAPEL returning in the role of Mansell to the popular ITV1 crime drama, as well as in the most recent series of CALL THE MIDWIFE.

Ben works extensively on various projects for Andy Serkis's company The Imaginarium, and is currently in the development process of a new show in which he will write, star, and produce.