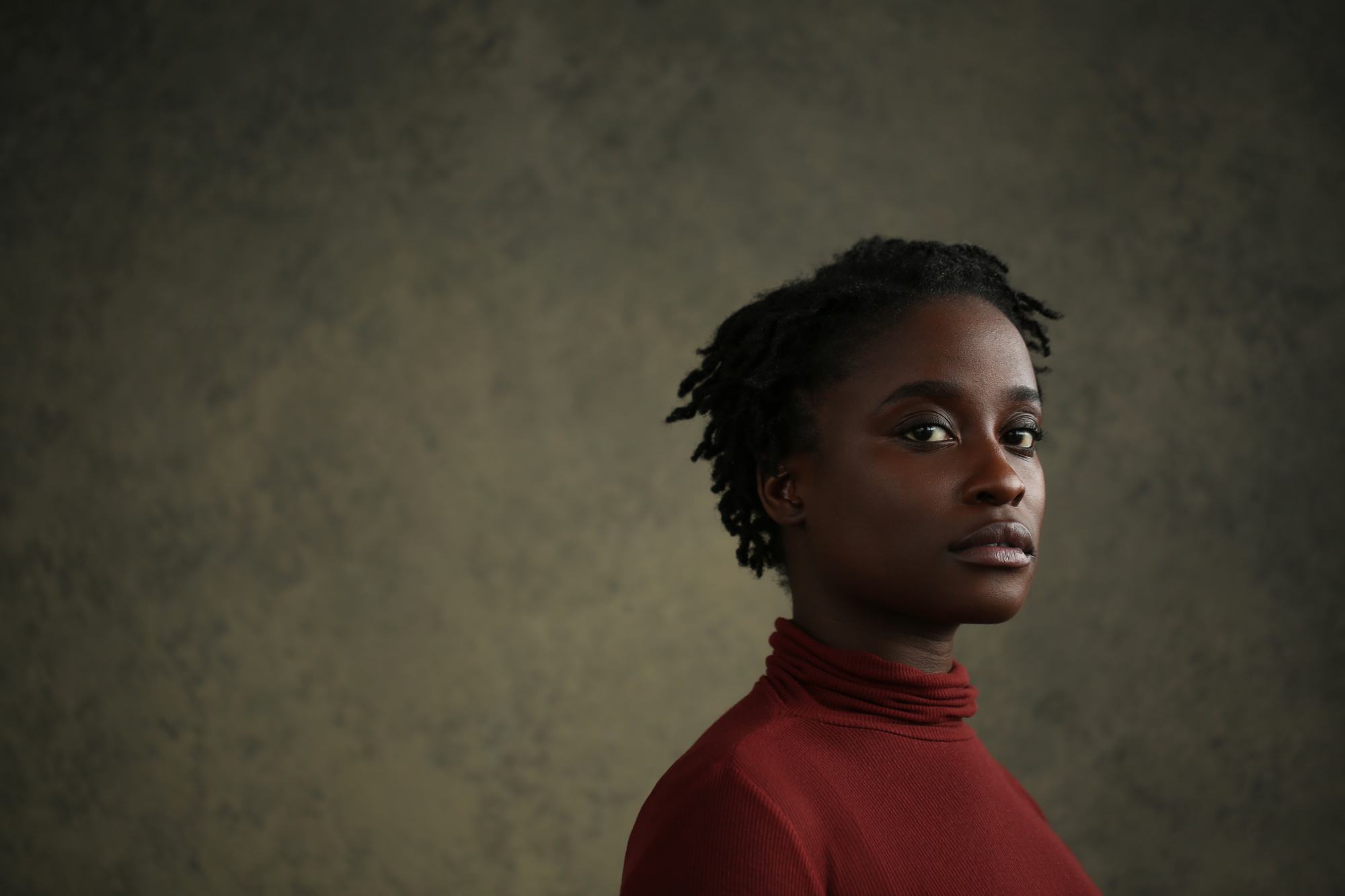 babirye bukilwa is an actor, poet and writer based in London. babirye uses they/them pronouns and she/her and writes their name in lower case.

babirye’s debut play “...black bird hour” was seed commissioned by Talawa Theatre Company last year and was shortlisted for the Bruntwood Prize for Playwriting in 2019 (from over five thousand scripts nationwide). '...blackbird hour' was also a finalist for the inaugural Women’s Prize for Playwriting 2020 and most recently made the longlist for the Alfred Fagon Award 2020. Their second play “...cake”, an origin story to “...blackbird hour”, is currently being developed in conjunction with Theatre Peckham.  it was awarded fudning from ACE as of 2021. They are also among 25 writers to win a micro commission with Popelei, have recently secured a seed commission from Offie award winning theatre company, Small Truth Theatre, and were invited to participate in the Introduction to Playwrighting course at the Royal Court Theatre 2019 led by award-winning Steph Smith.  babirye is currently on the Soho writers lab course for 2020/21.

babirye was invited to join the BBC London Writers’ Room 2018 and their script, The Coven, was longlisted for the BBC’s Drama room.