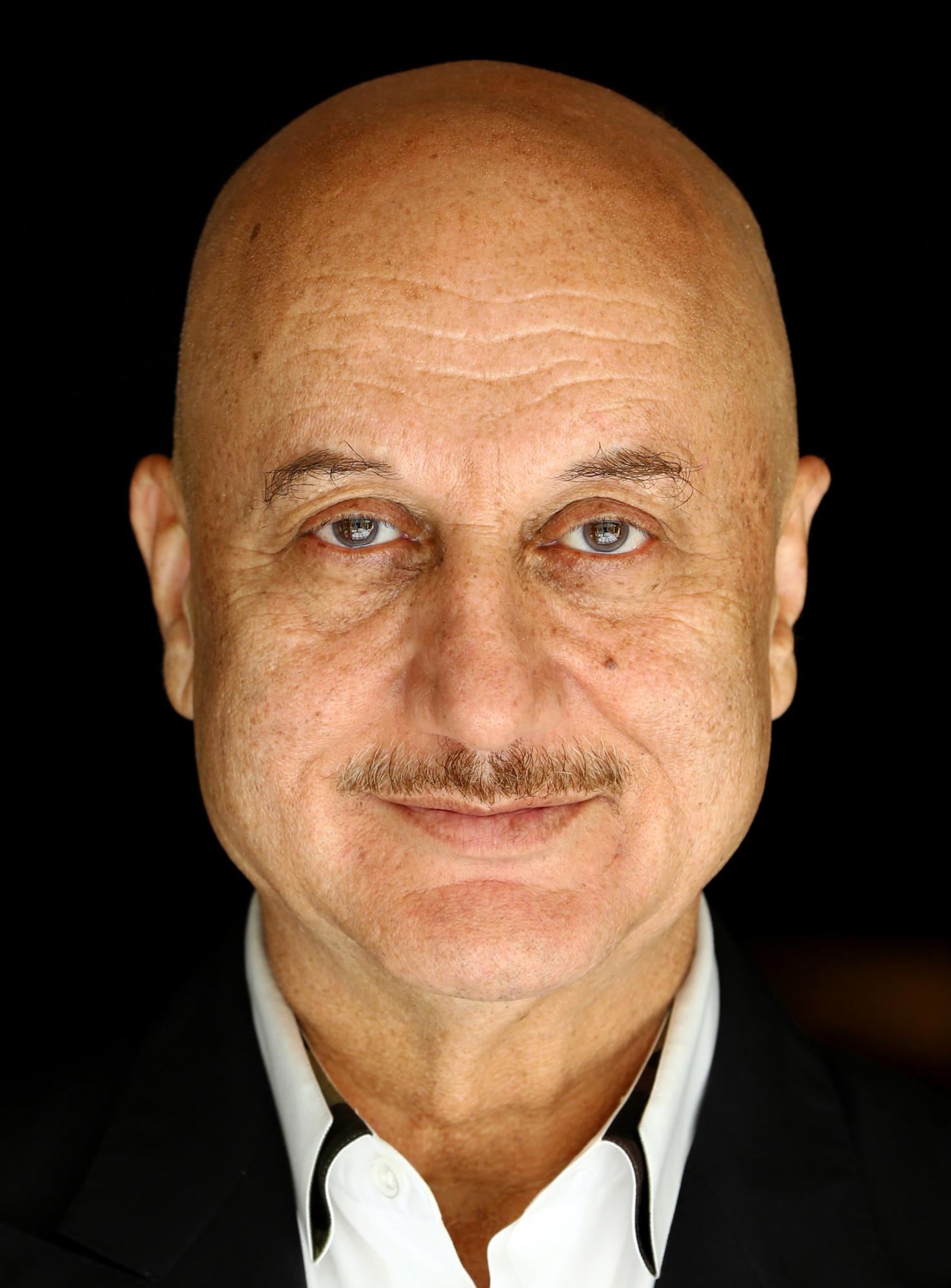 Anupam studied at the National School of Drama, achieving a Gold Medal in Acting and has since acted in over 500 films, in under 35 years. He started his career on the silver screen with National award-winning roles in films such as Saaransh and Daddy. He then carried forward his golden streak in blockbuster films like Karma, Lamhe, Dilwale Dulhaniya Le Jayenge, Maine Gandhi Ko Nahi Maara, Hum Aapke Hai Kaun, Khosla Ka Ghosla, A Wednesday, Special 26, Baby, Prem Ratan Dhan Payo and M.S. Dhoni – The Untold Story to name a few. He also holds the record of winning 8 Filmfare awards in a row all of which were in the Acting categories.

Anupam has featured in projects directed by Ang Lee, David O Russell, Woody Allen, Gurinder Chaddha and The Wachowskis. He has three Hollywood film releases lined up for 2017 – Hotel Mumbai, The Big Sick and The Family Man.  He has featured in both the seasons of the hit Netflix series Sense 8.

He was the chairman of the Film Certification Board and National School of Drama. He was also conferred with the Padma Shree and Padma Bhushan National awards for his contribution to Cinema. Actor Prepares, one of the world’s finest acting schools was established by Anupam Kher in Mumbai, India in 2005.

Anupam established the ANUPAM KHER FOUNDATION in 2008 to spread education to less privileged children, and was appointed UN Ambassador for HeForShe campaign in 2015 which strives for gender equality. He has been awarded the Dalai Lama Award for his work with underprivileged children. He is also widely sought out motivational speaker having been invited by business schools and corporate world over. Anupam also wrote a best-selling inspirational book The Best thing About You Is You which has been translated in 6 languages and is in its 20th edition