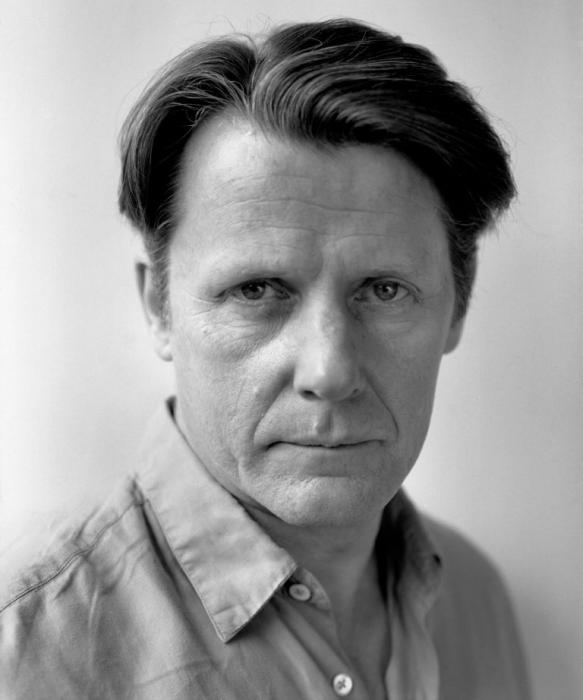 Anthony has recently finished performing in HEDDA TESMAN at Chichester Festival Theatre. He is currently in production on the television series DOMINA for Sky.

He can also recently be seen in the contemporary television version of KING LEAR opposite Emma Thompson, Anthony Hopkins and Andrew Scott.

Other recent theatre credits include PLENTY at Chichester Festival Theatre, as well as RACING DEMONS for the Theatre Royal Bath, directed by Jonathan Church. Other recent screen work includes the role of Tony in the political comedy POWER MONKEYS for Channel 4, and the feature film THE CHILDREN ACT opposite Emma Thompson and Stanley Tucci.

In other theatre work, Anthony starred in the Broadway transfer of KING CHARLES III in the role of Mr Stevens, directed by Rupert Goold.