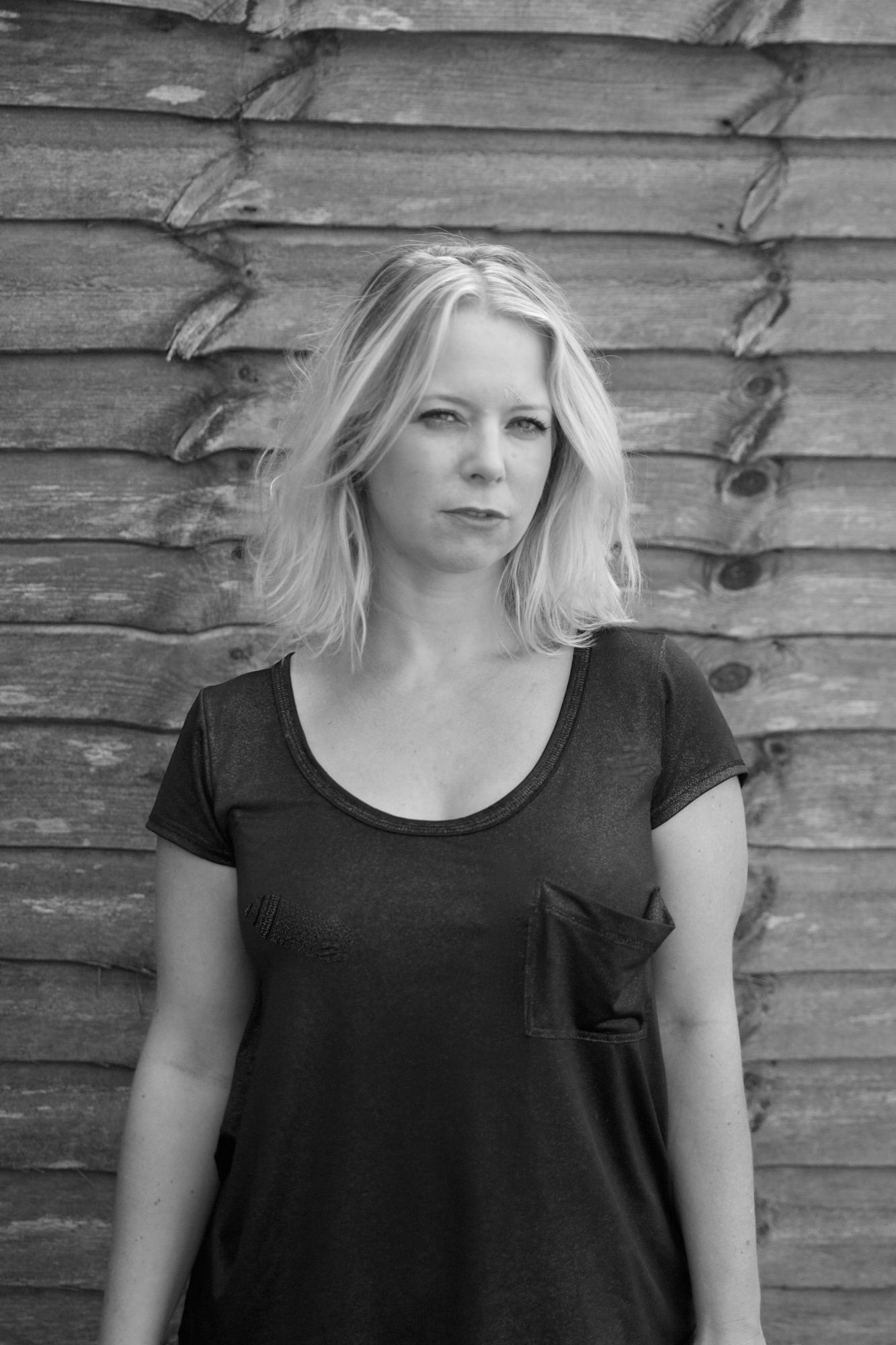 Anna Wharton has been a print and broadcast journalist for more than 20 years, writing for newspapers including The Times, The Guardian, The Sunday Times Magazine, Grazia and Red. She was formally an executive editor at The Daily Mail. She has also ghostwritten four memoirs including the Sunday Times Bestseller Somebody I Used To Know and Orwell Prize long listed CUT: One Woman's Fight Against FGM in Britain Today. She is working on her debut novel.