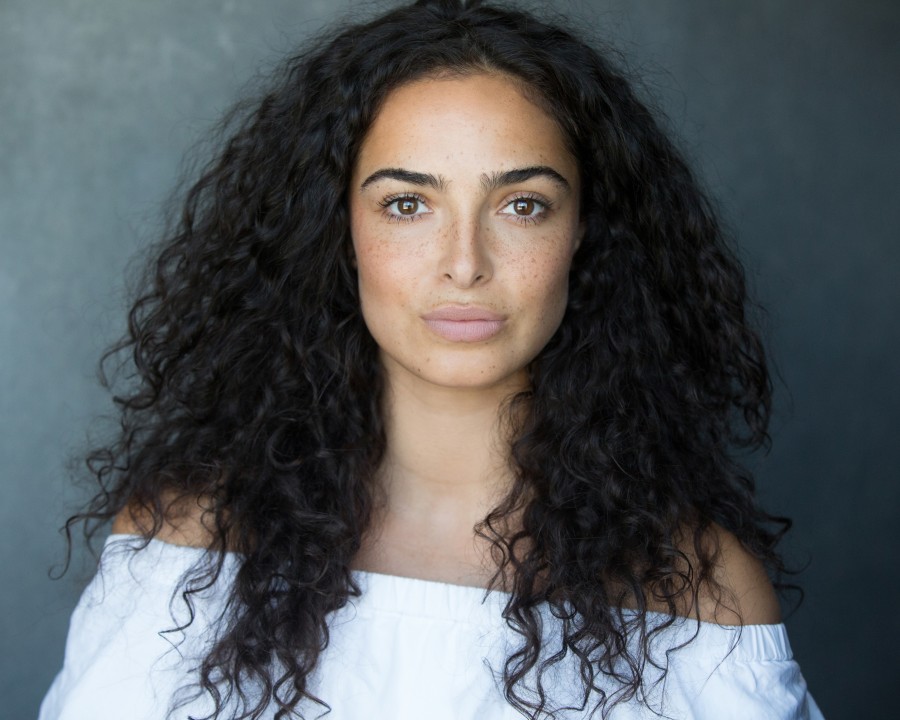 Anna Shaffer can be seen playing  Triss Merigold in Netflix's smash hit series, THE WITCHER, alongside Henry Cavill. She is currently filming the second series.

In 2017, Anna filmed FEARLESS, produced by Mammoth for ITV, and LOVESICK for Netflix. Other recent credits include the role of Poppy in I LIVE WITH MODELS, produced by Rough Cut for Comedy Central and the role of Rachel in the BBC’s Dr Who spin-off CLASS. Anna had a regular role in HOLLYOAKS and played Romilda Vane in the HARRY POTTER films.

In 2018, Anna made her theatre debut in the lead role in DAISY PULLS IT OFF at the Park Theatre 200. Anna and the show received rave reviews.

'A genuinely hilarious, age, colour and gender-blind production of the classic boarding school satire' ★★★★ Time Out

'Anna Shaffer of Hollyoaks and Harry Potter fame, makes her stage debut as Daisy, and radiates both innocent charm and cool control at the centre of this energetic and often wildly overactive production' - Aleks Sierz