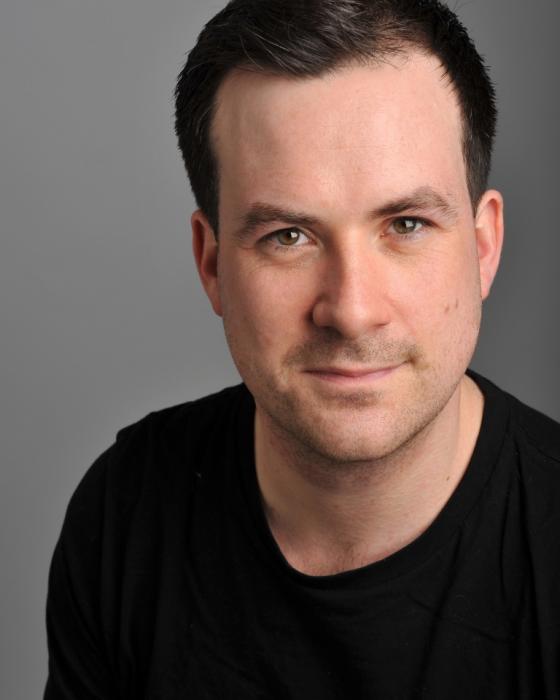 Andrew is a member of critically acclaimed sketch group, IDIOTS OF ANTS, who were nominated for the 2009 Edinburgh Comedy Award. They performed their new show at the 2011 Edinburgh Fringe which ran at the Pleasance throughout August to sell out crowds and rave reviews: http://www.edfringe.com/whats-on/comedy/idiots-of-ants

The Ants will be performing at the 2012 Melbourne and Sydney Comedy Festivals this Spring, as well as touring in New Zealand and they will be appearing on the new BBC Radio 4 sketch series SKETCHORAMA (alongside Lady Garden) which will go out in June.

Andrew is a talented actor and appears in THE INBETWEENERS MOVIE, which has set a new record for the most successful opening weekend ever achieved by a comedy film in the UK, overtaking BRIDGET JONES: THE EDGE OF REASON and THE HANGOVER PART II.

Within less than a week, the DVD became the third fastest-selling British home media release of 2011 (after the HARRY POTTER AND THE DEATHLY HALLOWS Sequels) with approximately 575,000 copies sold in the first day of its release.

"A spot on portrayal by Andy Spiers...hitting the comic mark with incisive regularity"  NICK AWDE - THE STAGE

"Andy Spiers plays the part with admirable deftness, and gives him a nice mix of knowing and no so self-aware absurdity" - THE SCOTSMAN