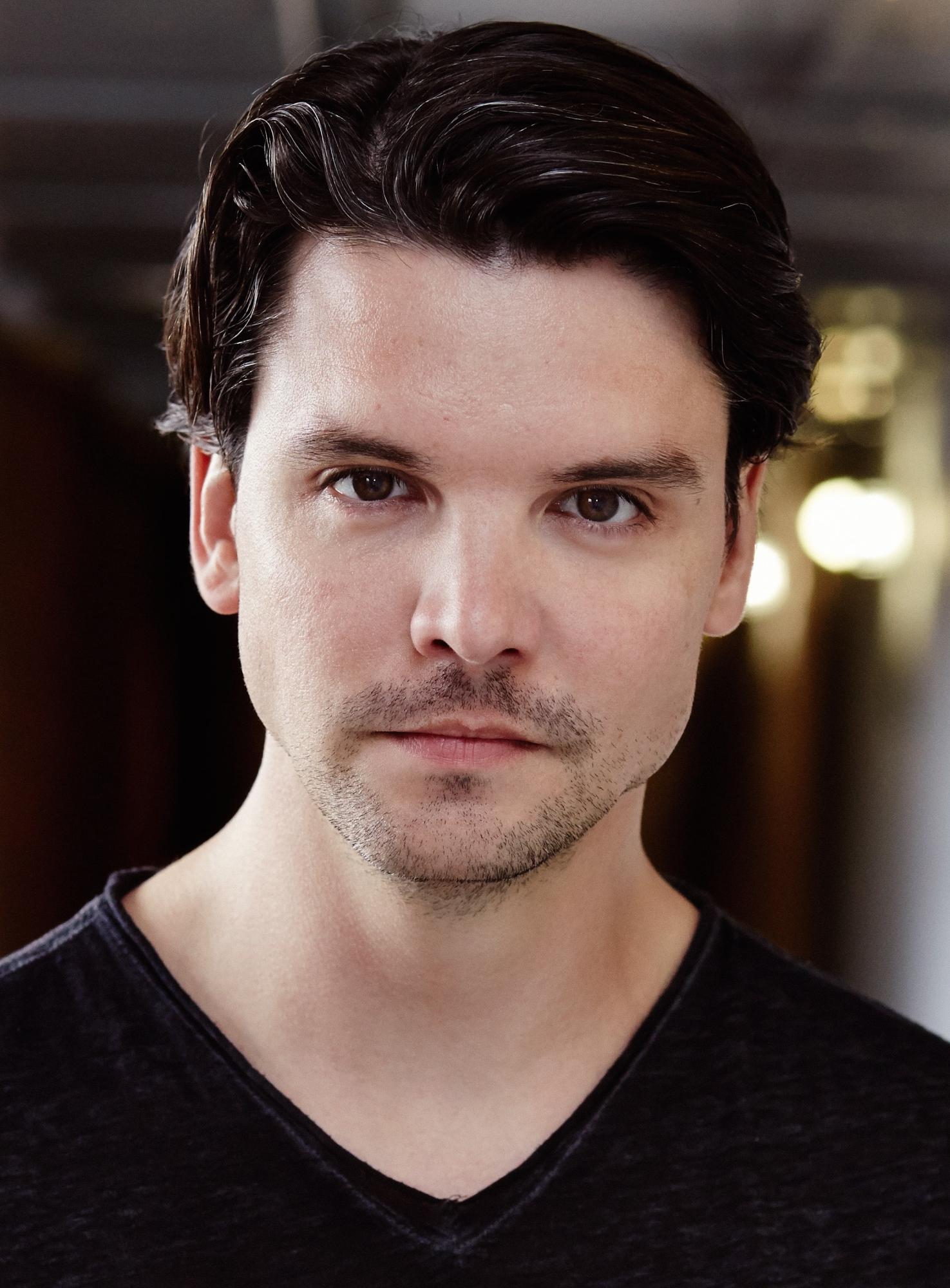 Andrew Lee will next be appearing as US Astronaut Michael Collins in THE CROWN Season 3 on Netflix.