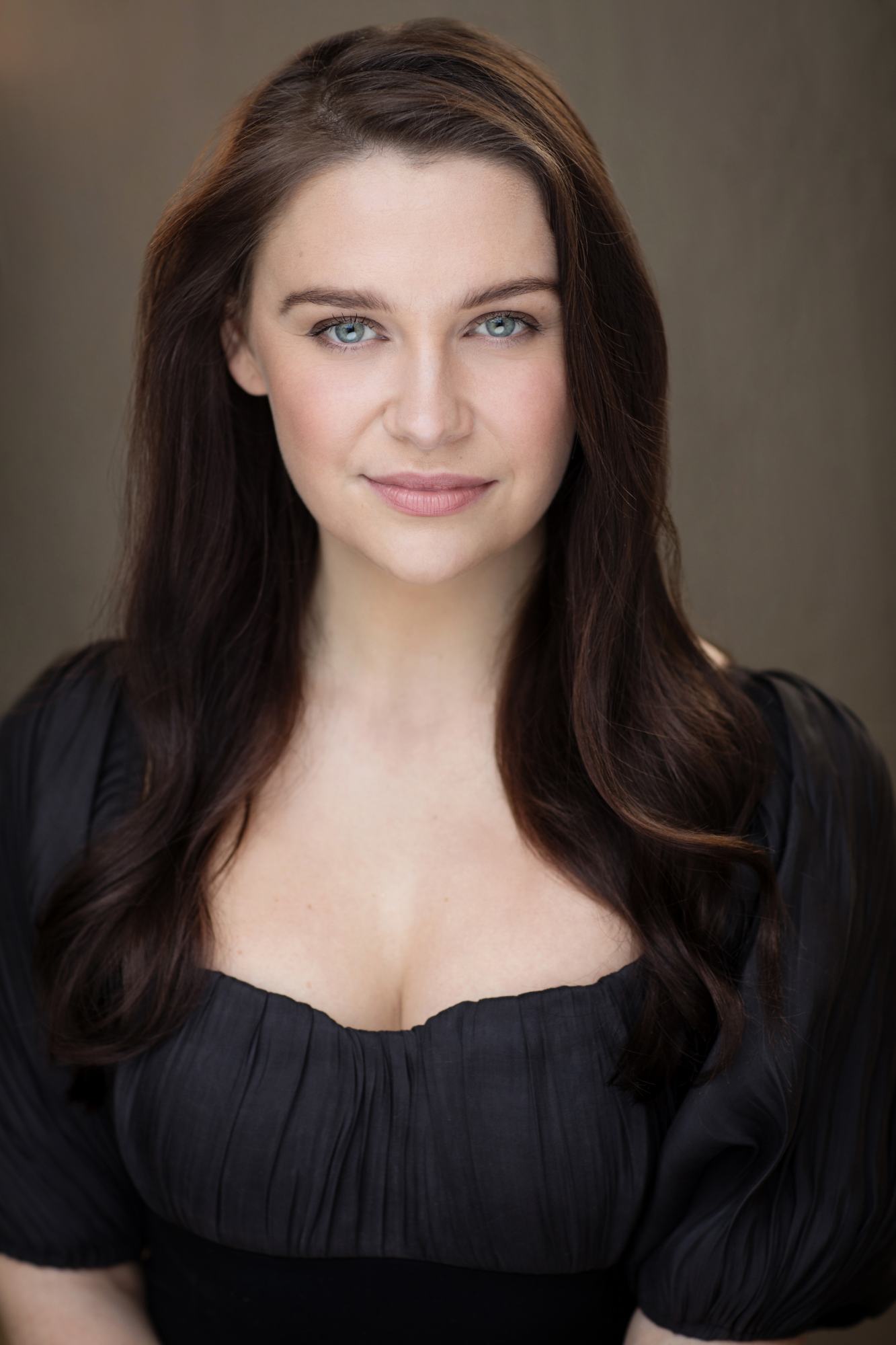 Andrea Valls is an actor, writer and creator who trained at East 15 Acting School. Since graduating, she has starred in four seasons of WAFFLE THE WONDER DOG for CBeebies, appeared opposite Jessica Hynes in two seasons of Fullscreen’s JACK & DEAN OF ALL TRADES and starred in Comedy Short VALENTINE’S NIGHTS for Sky. Most recently, she guest starred in Season 5 of GRANTCHESTER and has just completed filming on CHEATERS for Clerkenwell Films in which she is a series regular. You can see her original comedy feature as part of Comedy Central’s COMEDIANS IN QUARANTINE series on Instagram.