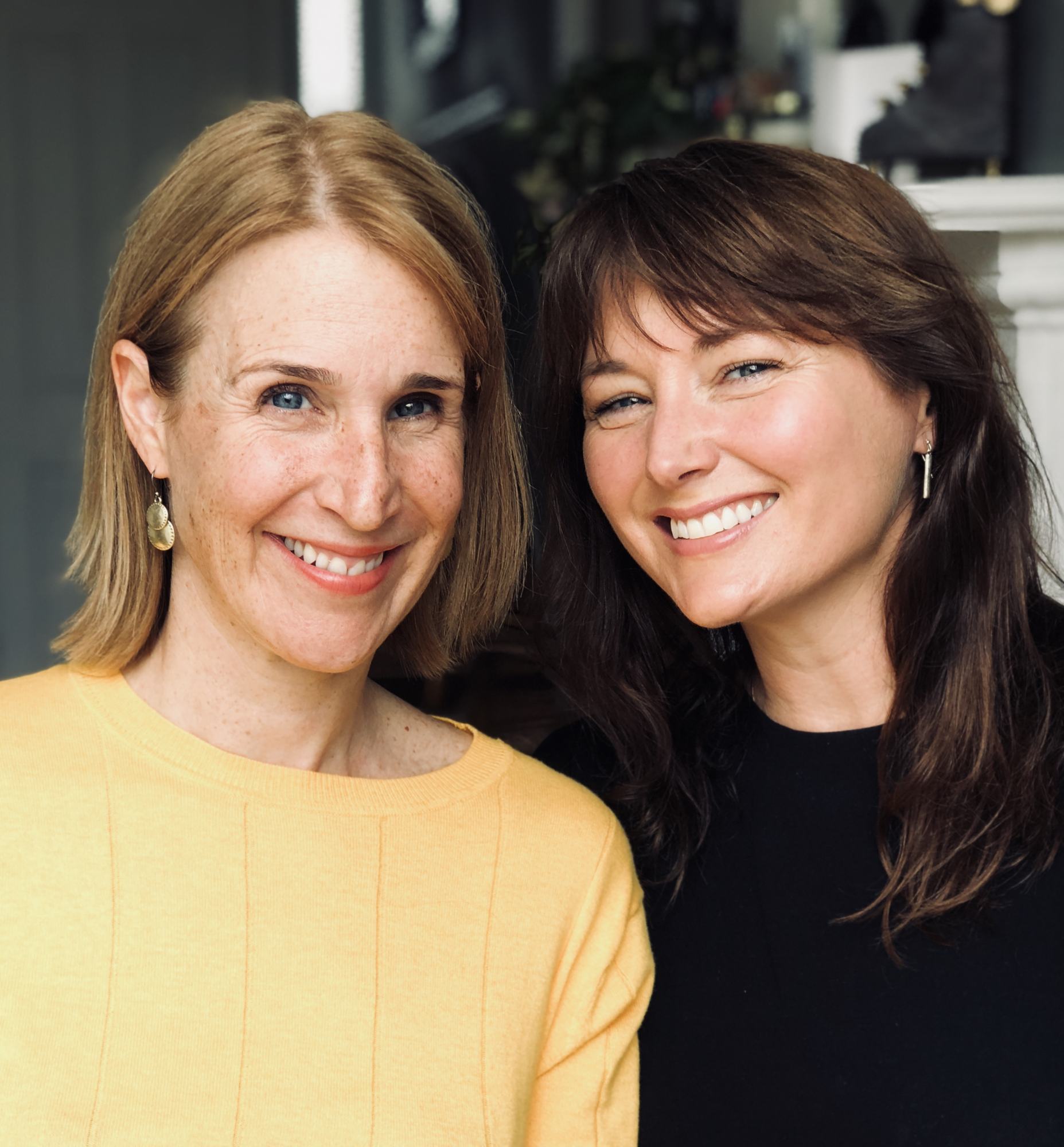 In the US, their comedy pilot, SINGLE MAN SEEKS BABY, was commissioned by Bad Wolf, ABC studios and ABC network. They have also been developing ANGRY BIRD, a comedy series, with CBS studios and Bad Wolf.

Amy has written episodes for several series of TROLLIED (Roughcut TV / Sky) and MY FAMILY. Her play, BURNING BRIDGES, premiered at Theatre 503 and was nominated for three Offies including Best New Play.

Amy and Beth are represented in the US by UTA.