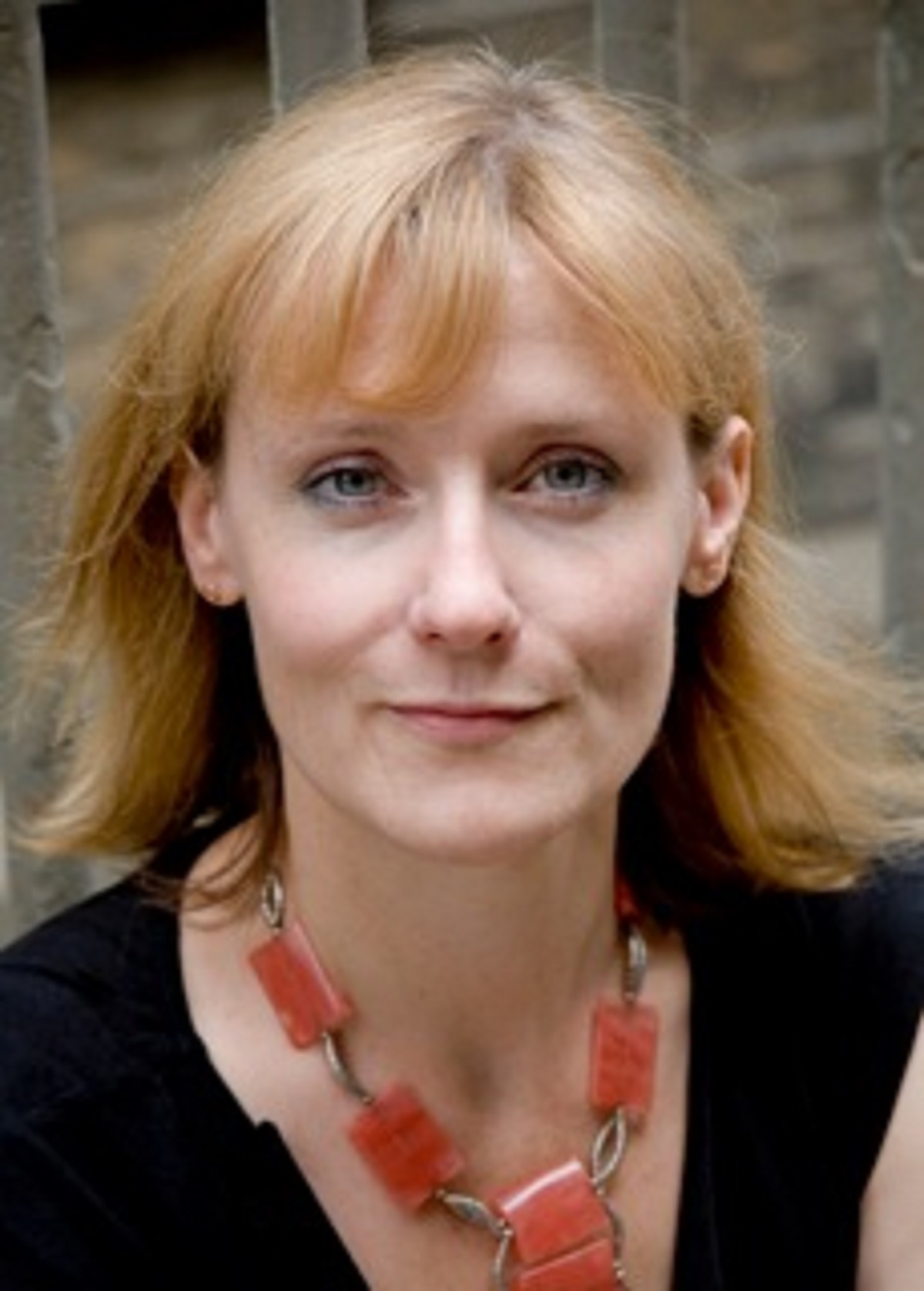 Amanda Coe lives in London with her husband and two children. She has an English MA from Oxford University and is a screenwriting associate of the National Film and Television School. She has written extensively for television: her credits include creating the award-winning Channel 4 series 'As If' and most recently writing the feature 'Margot' for BBC4. Her adaptation of John Braine's 'Room At The Top' was screened by the BBC in 2011. WHAT THEY DO IN THE DARK, her second novel, was published in 2011 by Virago and Norton, followed by GETTING COLDER in November 2014.

Amanda's new novel, EVERYTHING YOU DO IS WRONG, was published by Fleet - the new literary imprint of Little, Brown - in October 2017.

'[Coe] deploys her tropes with intelligence, and each twist in Everything You Do Is Wrong is designed to confound the reader's expectations. The naked body of a young girl is found on a beach but, rest assured, this never turns into one of those "the-summer-we-all-changed" novels about nasty things in woodsheds... [She] writes with inventiveness and a vivid sense of place - those great skies and pounding waves... will look great on TV, which is probably its ultimate destination.' Kate Saunders, The Times

'Getting Colder has once again proved that Coe's a fearless writer, not afraid to linger in the murky, messy corners of her characters' lives' Independent

'[A] brilliantly acute reading of grief, self-interest and the persistence of old wounds' FT

'One of the most masterly, disturbing pieces of fiction I've read in a long while - a stripped-down, unsentimental portrait of childhood that will send shivers down your spine... [It] will leave you haunted long after you've read the final page' Sunday Times

'They used to warn people "of a nervous disposition" if a TV programme was going to be tough viewing. As a responsible critic, I have to say the same about this brilliant novel' Readers Digest

'A dark, disturbing look at a 1970s childhood, as a tetchy relationship between two schoolgirls culminates  in a truly shocking ending... Coe’s impressive debut is a shadowy  creation, rich with 70s nostalgia... she brings the story to an impulsively brutal conclusion' Marie Claire

'Superbly plotted, building, from seemingly disparate elements, with a dread inevitability to a tense and shocking finale' Mail Online