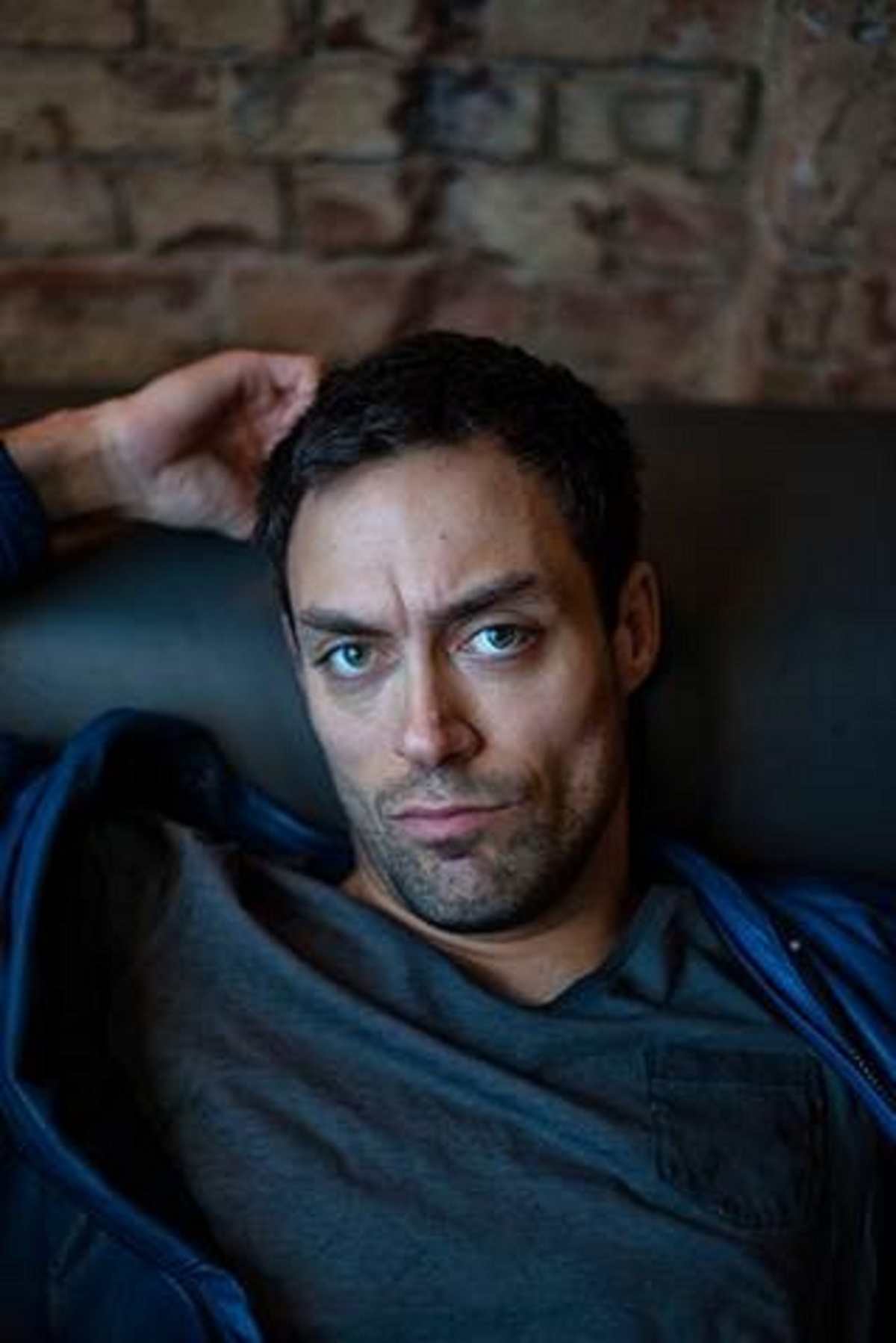 He can also be seen in SUBURBICON, a feature film written by the Coen Brothers and directed by George Clooney, opposite Julianne Moore, Oscar Isaac, Matt Damon and Josh Brolin.

Alex has completed a three year stint leading the RSC Company, playing Hal in HENRY IV Parts I and II, and Henry himself in HENRY V. The Telegraph awarded Henry V with five stars, calling the show "just what the nation ordered," and Alex's performance "career-making stuff."

He also played the role of Biff in DEATH OF A SALESMAN, which transferred to the Noel Coward Theatre in the West End from the RSC and was nominated for a UK Theatre Award for his performance in the show.

Alex recently shot the feature film THE ISLE with the same production company responsible for TWO DOWN. He appeared in the ABC pilot BIG THUNDER in the lead role of Abel White in 2015. UK TV appearances in 2013 include LIFE OF CRIME for ITV1, SILENT WITNESS for BBC1 and WAY TO GO on BBC3.

He is the co-founding Artisitic Director of `The Factory`.