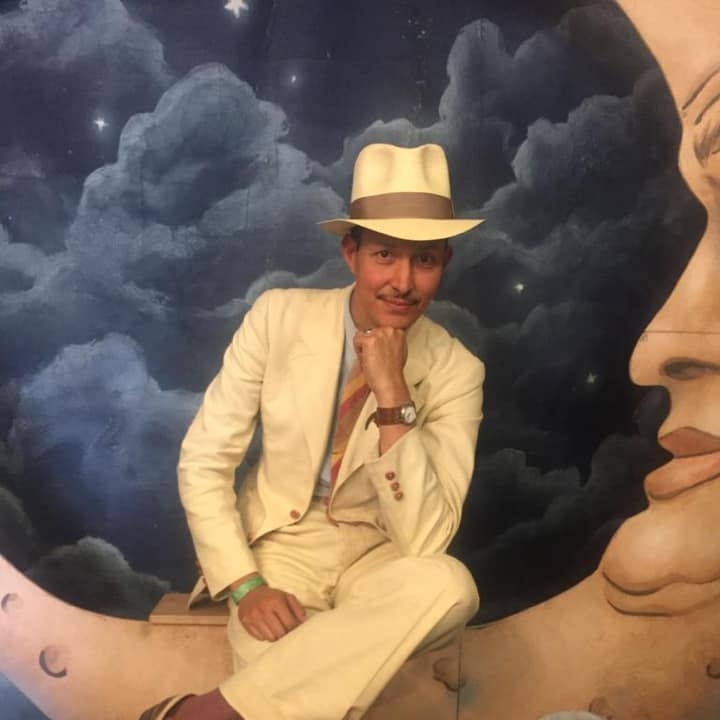 Alex Barrow grew up in the suburbs of London to Filipino and English Parents before moving to South London to study illustration at Central Saint Martins. Today, Alex is a regular contributor and an Art Director for popular science and arts themed children's magazine OKIDO magazine His first book for children, A Possum's Tail, was published in 2014 and was quickly nominated for the 2015 Cilip Kate Greenaway Medal. other books include "If I had a Dinosaur" (now an ongoing series) which won the "made for moms" Silver award, and was read on Cbeebies 'bedtime stories' by Eddie Redmayne. The second book "If I had a sleepy Sloth" was also read on Cbeebies bedtime stories by David Schwimmer.