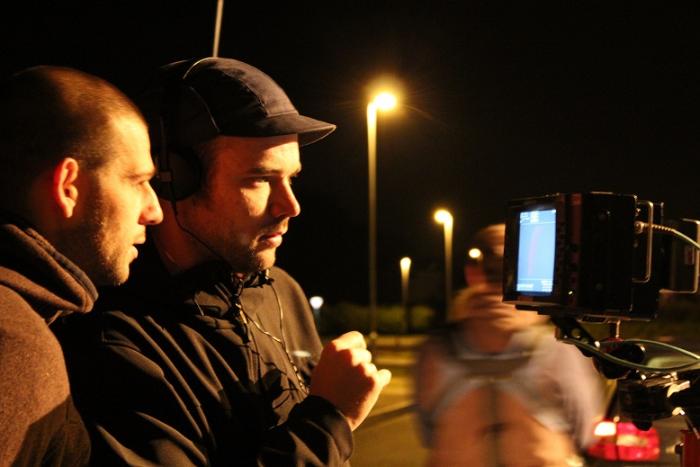 Al Mackay is currently directing all four parts of WITHOUT SIN a new psychological thriller starring Vicky McClure for Left Bank/ITV. Prior to this, he kicked off COBRA 2 for New Pictures/Sky One having impressed on the first series. Before this, he directed DEEP WATER for Kudos/ITV, as well as the latest series of HUMANS for Kudos/Channel 4. He was also Lead Director on the Howard Overman, Netflix/E4 drama, CRAZYHEAD, for which he was nominated for Best Director at the West of England RTS Awards in 2017. He was named on the BBC’s New Talent Hotlist 2017.

His previous TV credits include directing the closing block of Russell T Davies’ BANANA for Red Productions, and the 4-part webseries MY JIHAD, which was released on BBC iPlayer, following the success of the original short, which Al also directed.

Al has written and directed numerous short films and his work also includes an online episode of MISFITS for Channel 4, which was nominated for a BAFTA Craft award. Also a writer, Al developed his feature project THE DEN through iFeatures2, and was selected as one of eight writers on the SOS scheme.

“this new drama ramps up the end-times mood to nerve-shredding effect.” The Times

“a moreish exploration of low politics and high ambition, with subtle and timely nods to that squalid belt where extreme left and right meet.” The Guardian

“What marks out this fast-paced drama is its sharp wit and light smattering of political intrigue in the corridors of power.” The Times

“Richer territory than the standard romcom” The Sunday Times