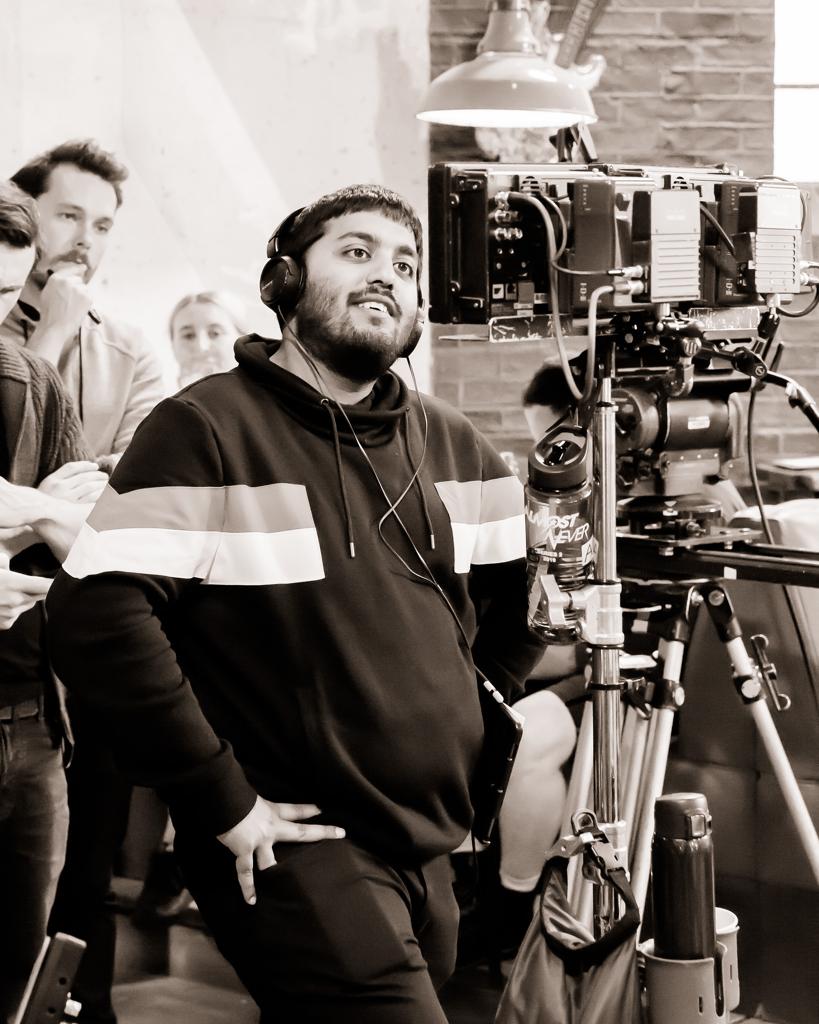 At 16 Akaash was commissioned by Milton Keynes Council to direct a six-part comedy-drama web series, DAZE, to showcase undiscovered creative talent. Since then he has cut his teeth into many facts of the industry, from writing and directing a number of shorts - the two most recent being THIS TIME and THE EXAM BOARD - to working in development with Left Bank Pictures and Scott Free.

Over the last five years he has shown himself to be an exciting up-and-comer in the TV directing landscape, beginning with 2nd Unit work on HETV shows such CATHERINE THE GREAT, A DISCOVERY OF WITCHES and BEHIND HER EYES, before moving firmly into the director's chair in helming blocks on CBBC series ALMOST NEVER and NORA JONES, BBC's CASUALTY, and most recently the final block of Joe Barton's Sky 1 drama EXTINCTION.

Akaash also has original projects in development as a writer with Big Talk and The Lighthouse.