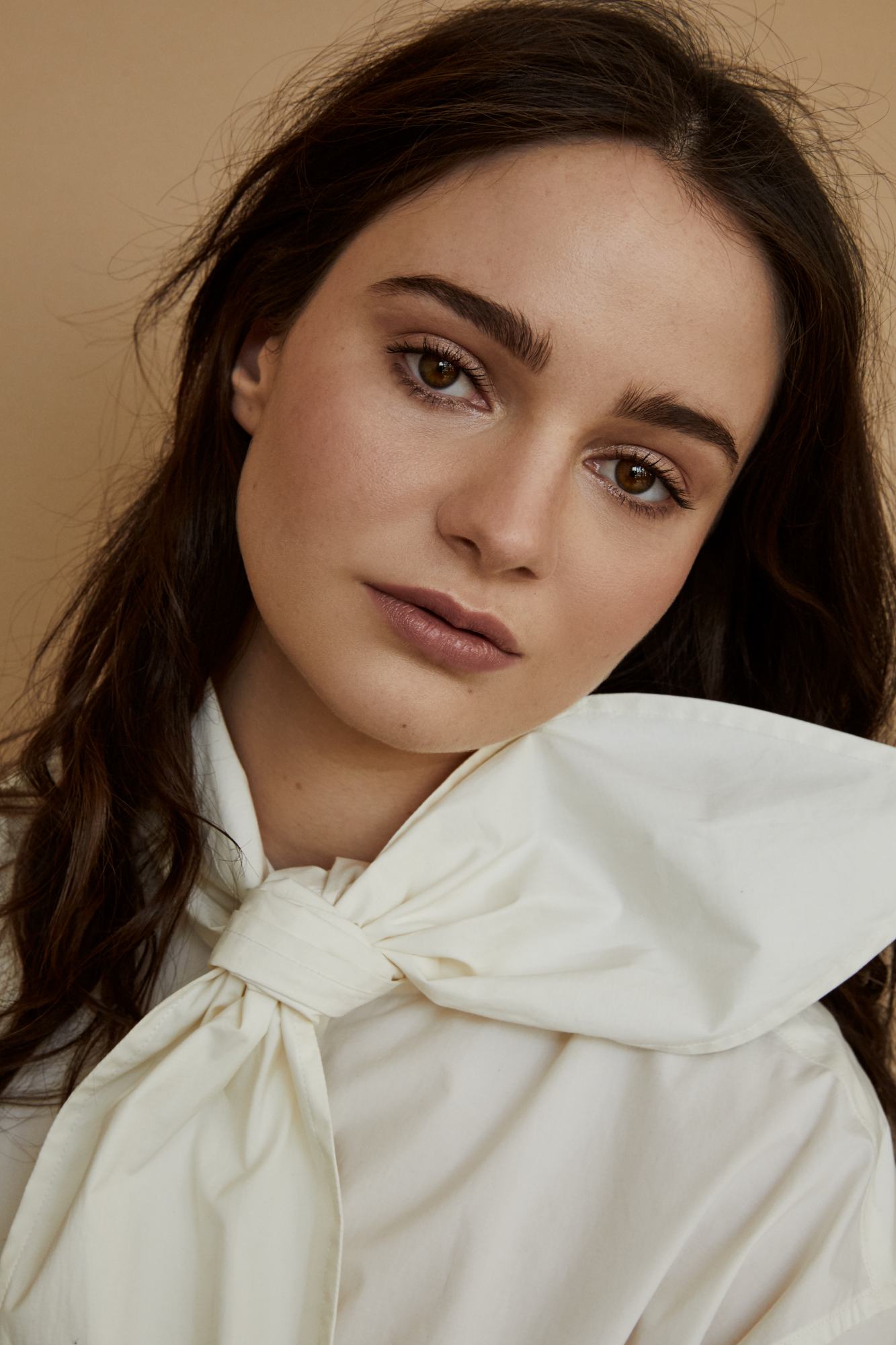 The Nightingale is a harrowing story and Aisling’s central performance is incredible. It’s led her to be named a Shooting Star at Berlinale this year, as well as win the coveted AACTA Award for Best Actress in December 2019. The National Board of Review also honoured The Nightingale as one of its Top 10 Independent Films in 2019, and the film won the Special Jury Prize at Venice Film Festival last year.

Aisling was a Screen International Star of Tomorrow 2014 and holds an O1 Visa.

She also won an award for Best Actress in a Supporting Role Drama for her role as Katie in Series 2 of THE FALL at the Irish Film & Television Awards 2015.