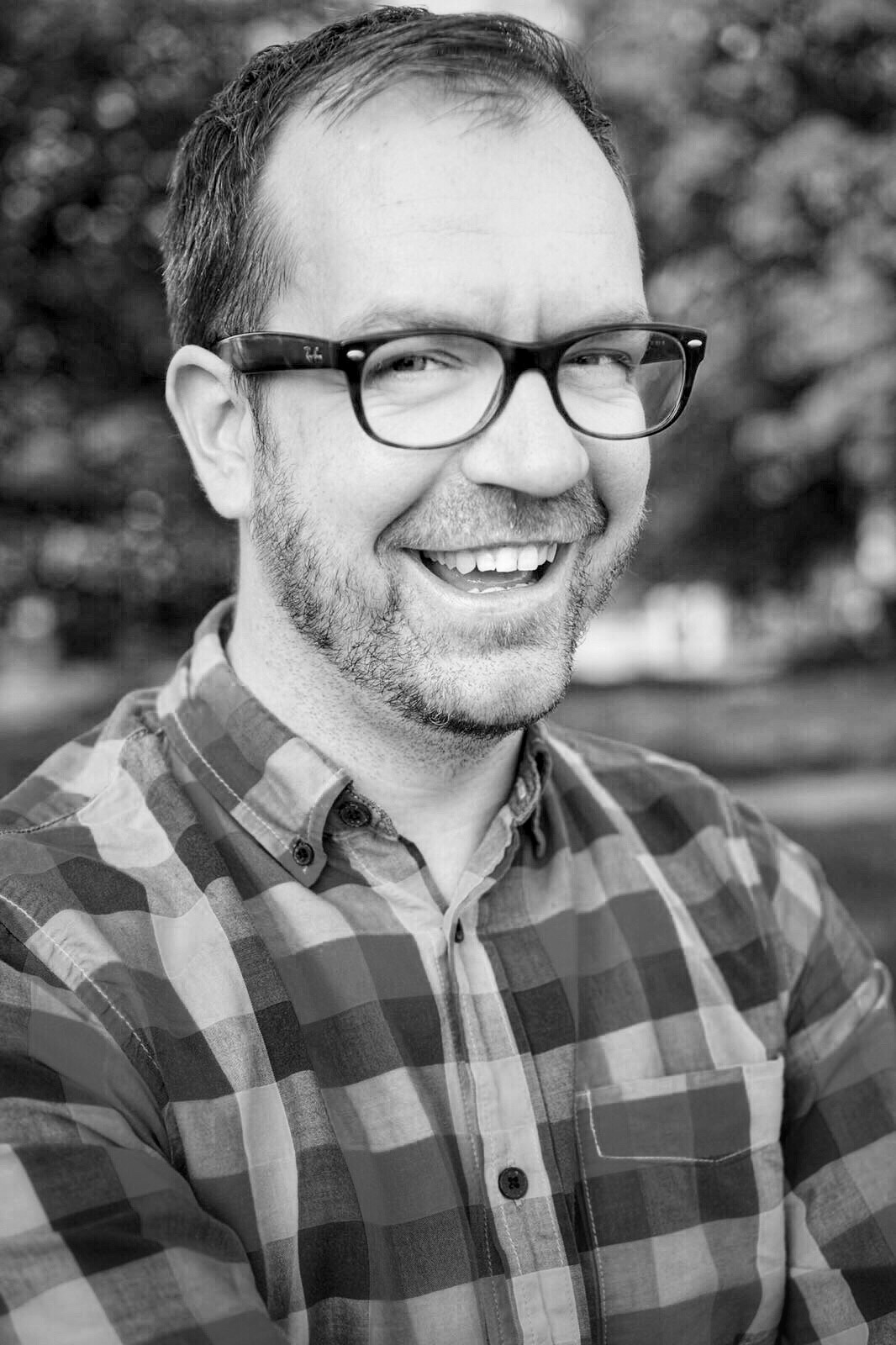 Adam was recently Development Executive at MGM after being Head of Development at Chrysalis Vision. Before that he was Script Exec on VIVA LA MADNESS for Netflix/ Sky, prior to which he worked across the development of the second series of Archery Pictures' RIVIERA, and held the role of Script Executive at Sky Drama. There, he offered editorial support and worked extremely closely with the executive producers on a number of Sky Original series, such as TIN STAR and GUERILLA, as well as Sky Atlantic's BRITANNIA, JAMESTOWN  and THE LAST DRAGONSLAYER.

Adam began his career working as an assistant Production Coordinator/ Production Secretary for a number of companies such as Ruby Films, Ecosse, Kudos and 20th Century Fox, before becoming a Script Editor on Waterloo Road and then joining the team on Eastenders.