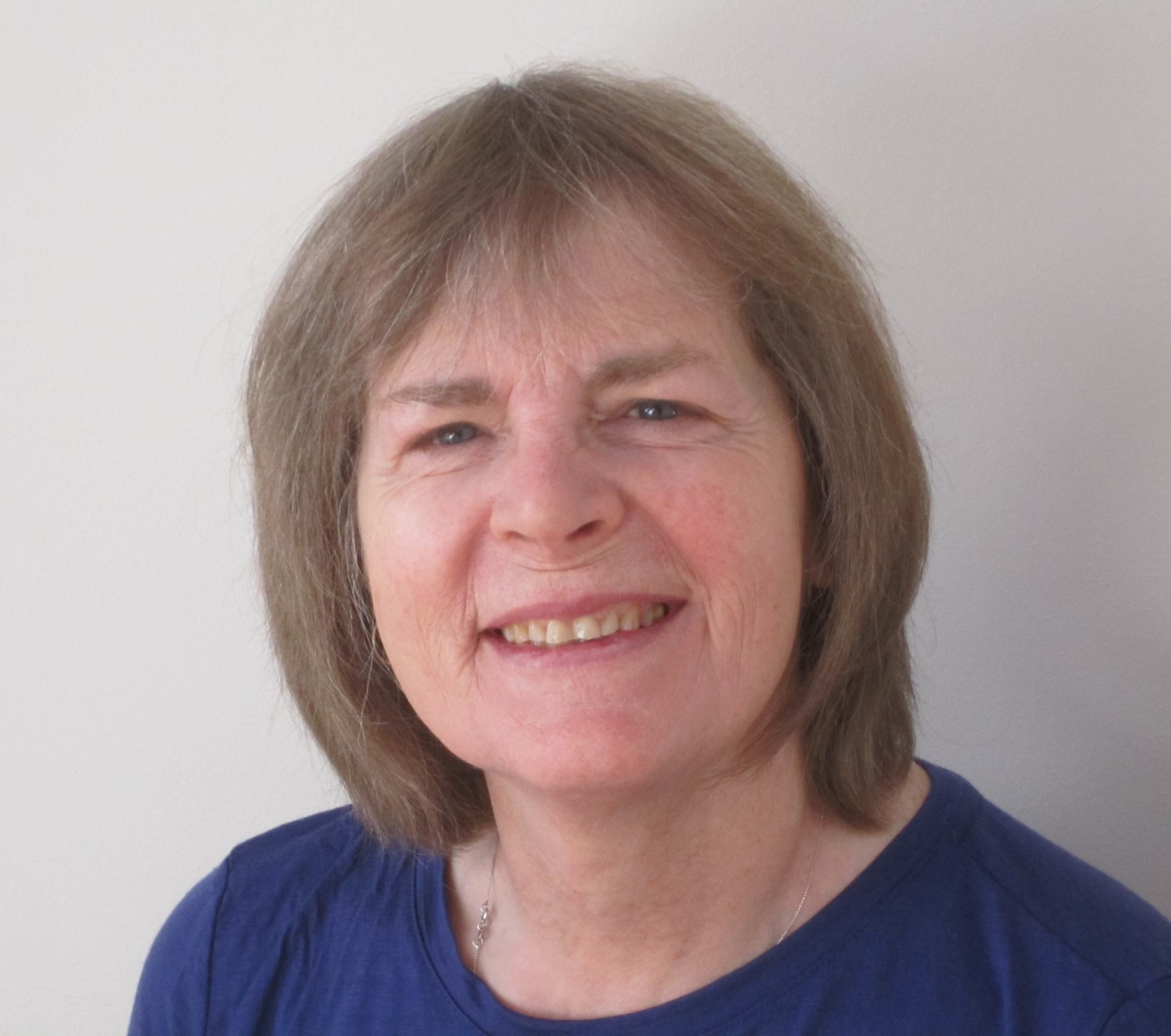 Zoë Playdon is the Emeritus Professor of Medical Humanities at the University of London. Educated at the universities of Newcastle on Tyne, Leicester, Warwick, and at Henley Management College, she holds five degrees, including two doctorates. Trained as a historian and an archaeologist, Zoë chose her third subject – English literature – as the starting point for her career as a classroom teacher at an inner-city comprehensive school. Subsequently, she became a senior civil servant at the Department of Education and Science, before moving to the University of Warwick as Chief Executive of its business consortium and head of Continuing Vocational Education. In 1993, Zoë transferred to the University of London, as Professor of Postgraduate Medical Education and Head of Education at NHS Kent, Surrey and Sussex Regional Postgraduate Medical Deanery. She is a former co-Chair of the Gay and Lesbian Association of Doctors and Dentists [GLADD] and, with Dr Lynne Jones MP, co-founded the Parliamentary Forum on Gender Identity in 1994, which continues to meet. Zoë has thirty years’ experience of front-line work in LGBTI human rights, including legal cases, where she has worked with Baroness Helena Kennedy QC, Dame Laura Cox, Ben Emmerson QC, Stephanie Harrison QC, and Lord David Pannick QC.

Zoë has written extensively in academic and legal circles. The Hidden Case of Ewan Forbes is be her debut mass-market book.

Ewan Forbes was born to a wealthy landowning family in 1912. It quickly became clear that the gender applied to him at birth was not correct, and from the age of six he began to see specialists in Europe for help. With the financial means of procuring synthetic hormones, Ewan was able to live as a boy, and then as man, and was even able to correct the sex on his birth certificate in order to marry.

Then, in 1965, his older brother died and Ewan was set to inherit the family baronetcy. After his cousin contested the inheritance on the grounds that it could only be inherited by a male heir, Ewan was forced to defend his male status in an extraordinary court case, testing the legal system of the time to the limits of its understanding.

In The Hidden Case of Ewan Forbes, Zoë Playdon draws on the fields of law, medicine, psychology and biology to reveal a remarkable hidden history, uncovering for the first time records that were considered so threatening that they had been removed from view for decades.