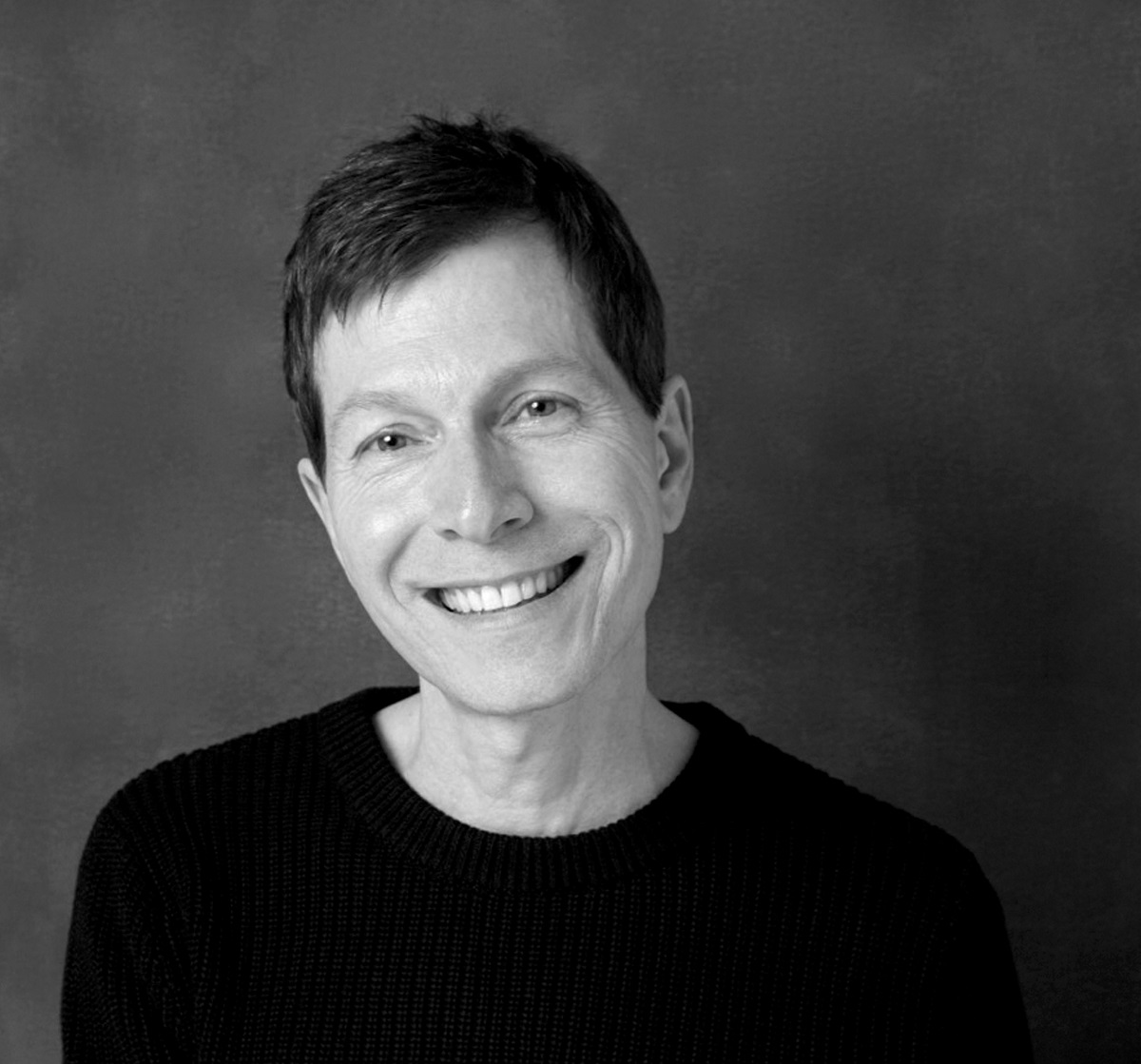 Victor Lodato is a playwright, poet, and novelist. MATHILDA SAVITCH, his debut, was hailed by The New York Times as “a Salingeresque wonder of a first novel” and was deemed a “Best Book of the Year” by The Christian Science Monitor, Booklist, and The Globe and Mail.  The novel won the PEN USA Award for Fiction and the Barnes & Noble Discover Prize, and has been published in sixteen countries. Victor is a Guggenheim Fellow, as well as the recipient of fellowships from The National Endowment for the Arts, The Princess Grace Foundation, The Camargo Foundation (France), and The Bogliasco Foundation (Italy). His short fiction and essays have been published in The New Yorker, The New York Times, Granta, and Best American Short Stories. He was born and raised in New Jersey, and currently divides his time between Ashland, Oregon and Tucson, Arizona.

Victor is longlisted for The Sunday Times Audible Short Story Award 2020, having twice been shortlisted in previous years.