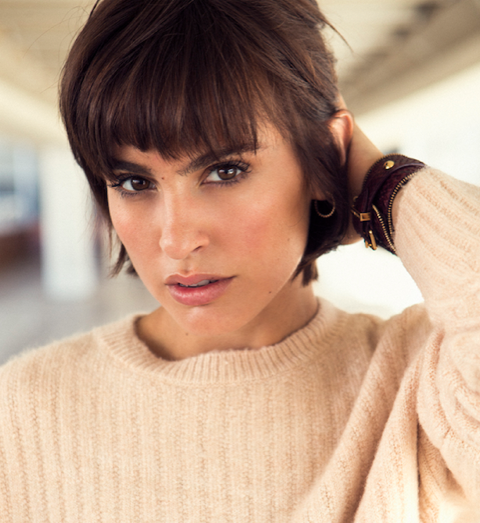 Since her star-making turn in Bigas Lunas's YO SOY LA JUANI, Veronica has gone on to be tipped by Screen International as the next big thing out of Spain, been nominated for three Goyas and was one of the Shooting Stars at The Berlin Film Festival in 2009. Recent credits include playing lead roles in Iciar Bollian's KATMANDU (for which she has received her 3rd Goya Nomination), and Summit's THE COLD LIGHT OF DAY alongside Henry Cavill, Bruce Willis and Sigourney Weaver. Veronica has recently been seen in DESERTED CITIES with Gael Garcia Bernal, Sky's hit drama series, FORTITUDE, with Stanley Tucci and Michael Gambon and the Danny Boyle series, TRUST for FX/BBC with Donald Sutherland.