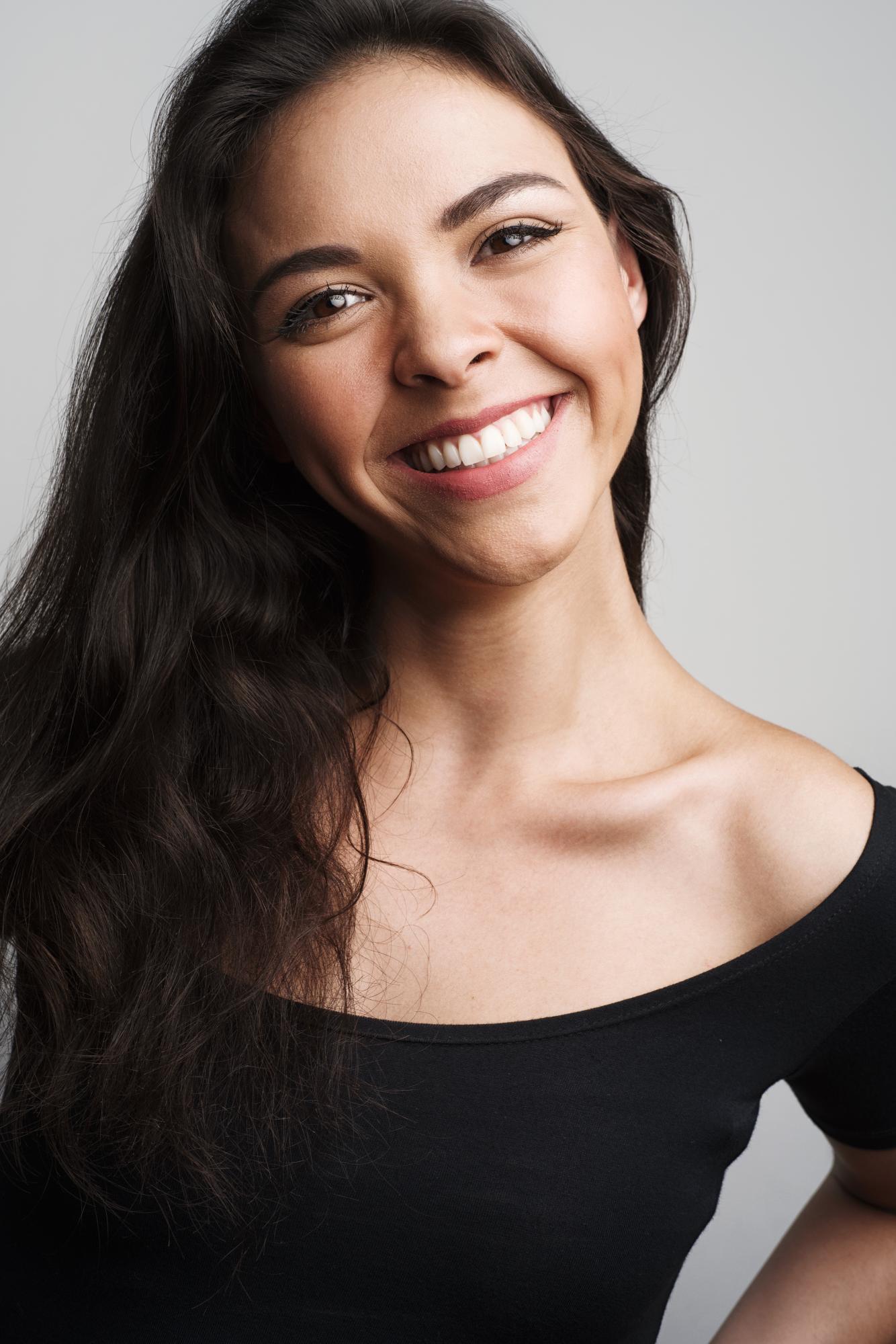 Vanessa is a Champion Figure Skater, of German and Indonesian descent who has amassed over 160k Instagram followers.

Vanessa rose to UK fame after joining ITV's wildly successful Dancing On Ice series. On her first season in 2018, she was partnered with Jake Quickenden. The two were named the winners following a landslide vote. Vanessa returned as a professional skater for Series 11, partnered with Wes Nelson, coming in second place.

Vanessa is fully qualified Personal Trainer and Yoga Teacher, which she passionately demonstrates within her content online. She has previously worked with a number of brands including; Daniel Wellington, Foreo, Hello Body and Gymshark to name a few.