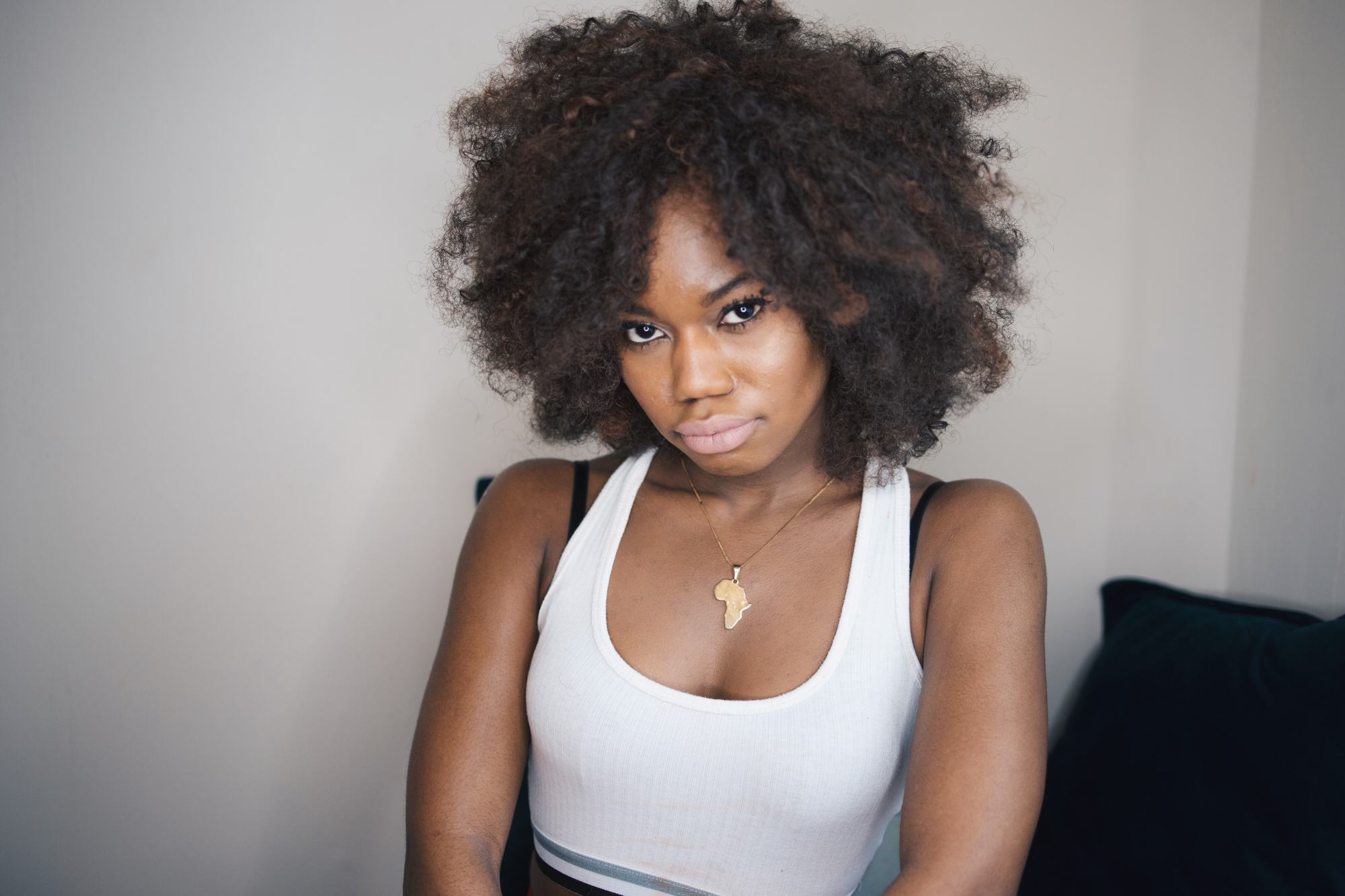 Tula is a presenter, influencer and reality star known for her prominent role in MTV's hit US show 'The Challenge' along with E4’s hit comeback series ‘Shipwrecked’ that hit our screens in February 2019. She’s also spent the past 3 years travelling across the world filming a reality web series for "Peninsula films" which came out in spring 2019.

She’s 27, hails from London and as well as reality TV loves performing comedy sketches across London.