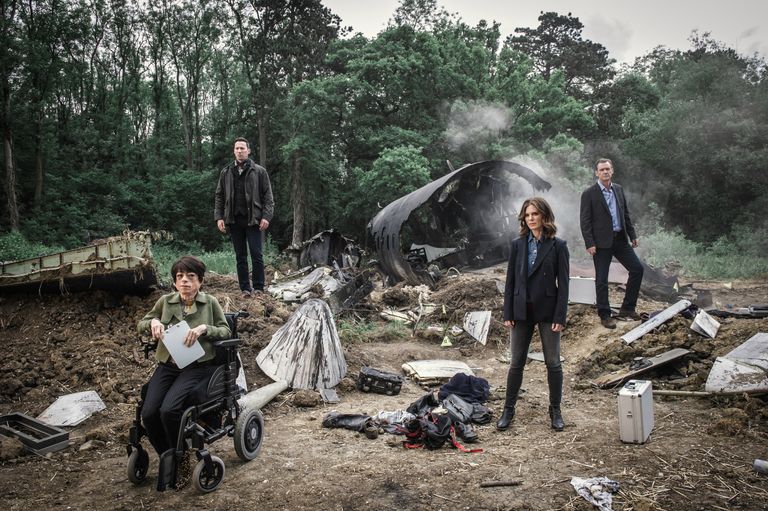 Tracey Larcombe is a TV Drama, short film & comedy writer and director who comes from a strong background in programme production for Sky & the BBC.

With a track record for directing intelligent, eye-catching projects in a variety of genres, Tracey is a natural storyteller who enjoys communicating with an audience in an engaging, entertaining & cinematic way. Tracey has directed various TV drama series including CASUALTY for BBC1 and HOLLYOAKS for Lime Pictures/Channel 4, as well as over 30 episodes of BBC series DOCTORS.  Most recently broadcast programmes include RTS Award-winning drama series MOVING ON for LA Productions/ BBC1, BAFTA award-winning CBBC show THE DUMPING GROUND and HOLBY CITY for BBC1.  Forthcoming work includes series 23 of ‘Silent Witness’ for BBC1 shooting 2019.

In collaboration with other writers, Tracey has a slate of her own projects in development including: SEASON TO TASTE, based on Natalie Young’s best selling book ‘Season to Taste – Or How to Eat Your Husband’.  Feature screenplay MOTHER IN THE CUPBOARD co-written with David Baddiel, and a limited TV series adaptation of David Baddiel’s best selling novel TIME FOR BED.

Tracey’s 2nd Unit directing work includes the 6 part series GOOD OMENS for Amazon and BBC Studios, directed by Douglas Mackinnon, and the BBC series THE LIVING AND THE DEAD directed by Alice Troughton.