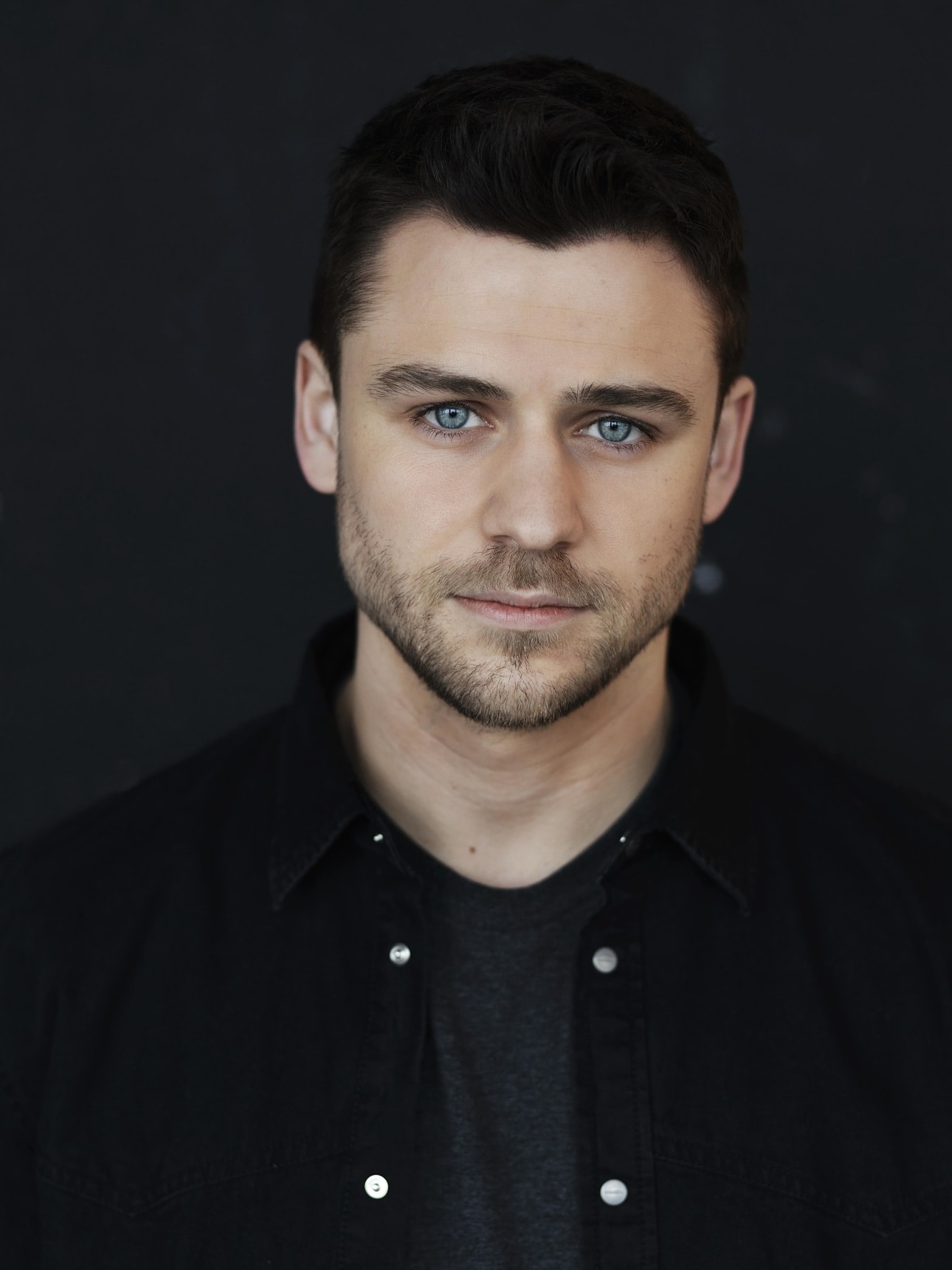 Tommy is a graduate from Drama Centre. His credits include the features ANGUS, THONGS AND PERFECT SNOGGING, EXORCISMUS and THE BOYS ARE BACK.

He has most recently been seen in the mini series, HARLEY AND THE DAVIDSONS for The Discovery Channel, MAN IN AN ORANGE SHIRT based on the novel by Patrick Gale on BBC2 and the ABC series, THE CROSSING, opposite Steve Zahn. Tommy has just wrapped playing the lead role in THE WINDOW, a 10 part series for ZDF and Fuji Television Network directed by Adrian Shergold.

He is currently filming SHOGUN, based on the book of the same name by James Clavell, for FX opposite Cosmo Jarvis.