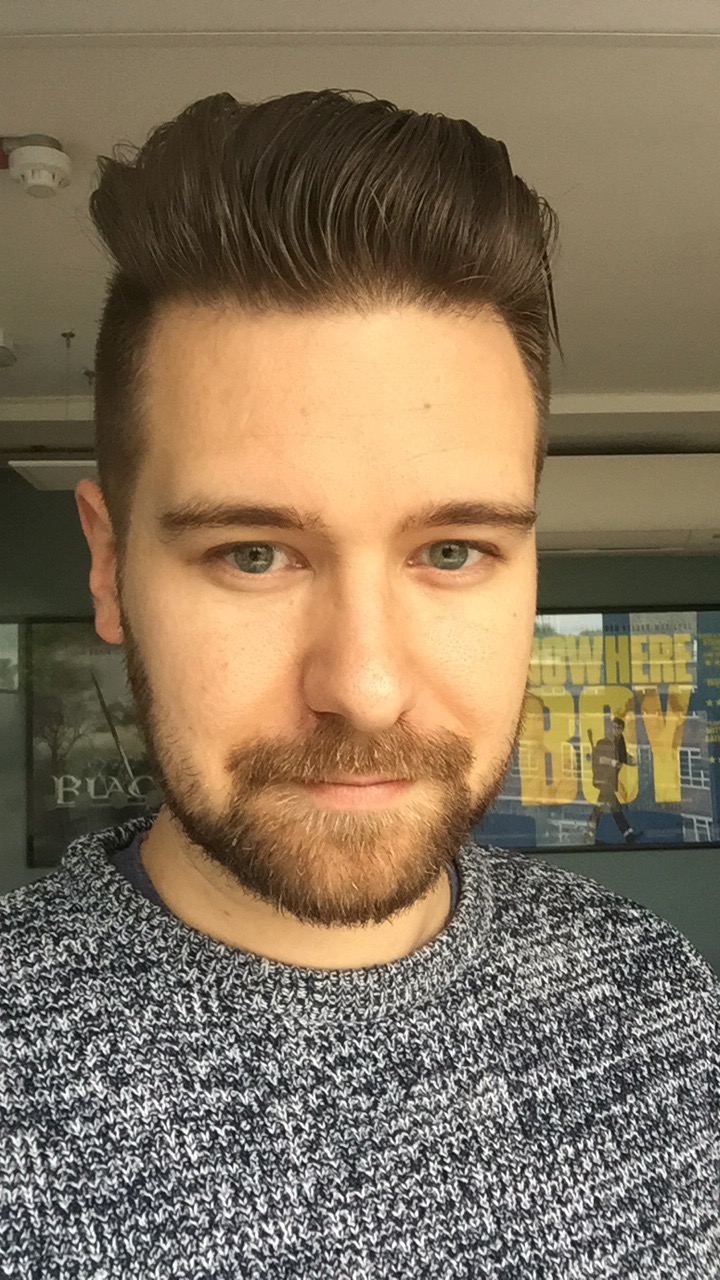 Tom is currently a Development Executive at 42 M&P and is also working across the scripts for on their upcoming series THE ENGLISH GAME for Netflix. Prior to this he was Development Producer at Ecosse Films.

Tom is an experienced creative, having contributed to flagship shows for the BBC, independent production companies and international broadcasters. He has previously worked as a Script Executive at Lime Pictures, a Story Producer at Wall to Wall Productions, and as a Development Executive at Sally Head Productions.

Tom has a variety of experience ranging from script editing, storylining, development, and has worked on programmes such as FREE REIN, THE MAN IN THE HIGH CASTLE and EASTENDERS.