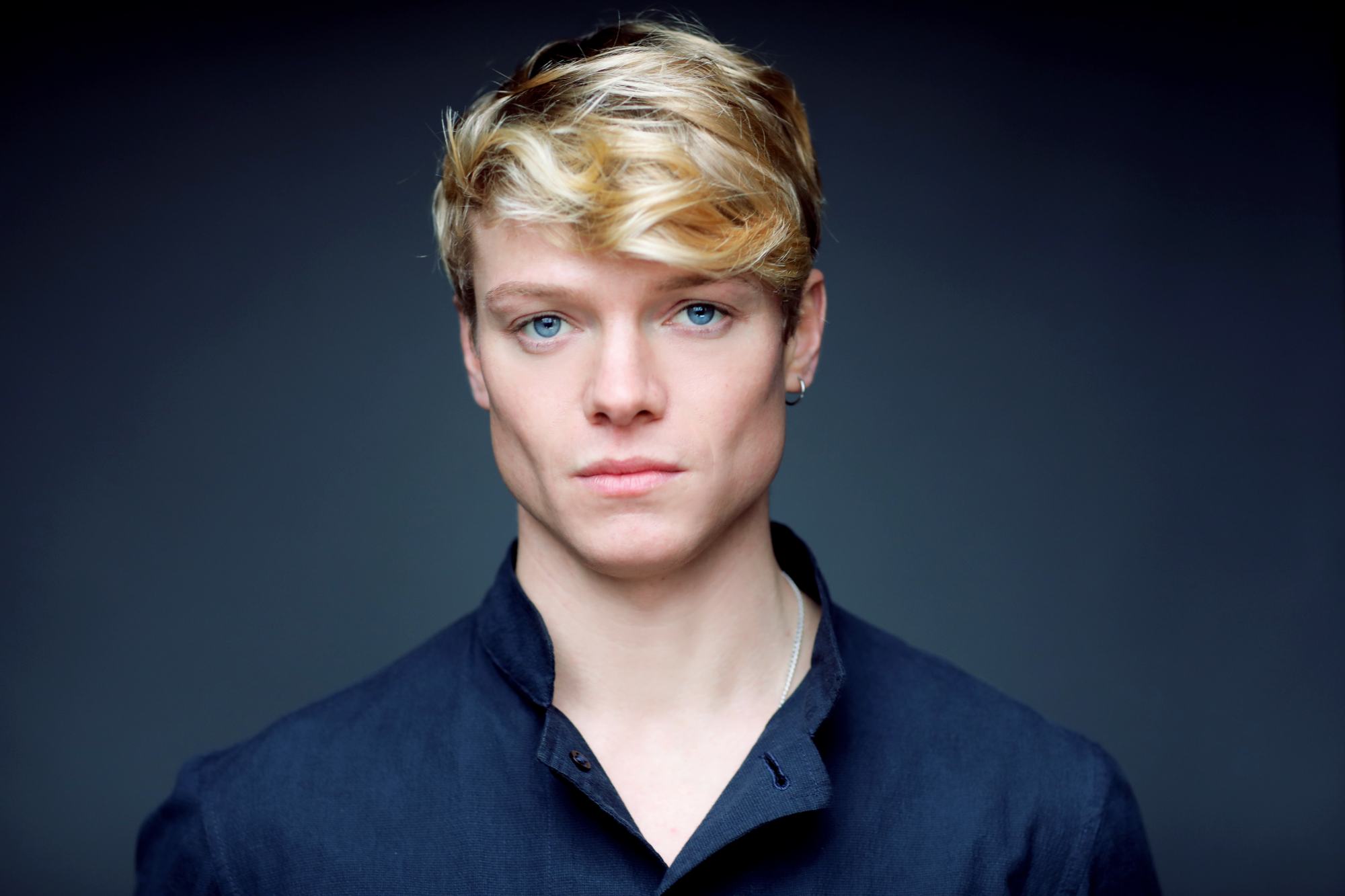 Singled out as a Screen international Star of Tomorrow 2012, Tom has worked extensively on stage, television and film. He most recently played the lead role, Axel, in the Left Bank/Netflix series WHITE LINES - which was the number one trending show on Netflix across 30 countries. His other television work includes BRITANNIA S2 (Sky), UNFORGOTTEN S3 (ITV), JEKYLL & HYDE (ITV) and PARADE’S END (HBO/BBC). Tom’s film debut came at college in HUNKY DORY with Minnie Driver. He has since appeared in the hit film THE INBETWEENERS MOVIE (Dir. Ben Palmer), HOT PROPERTY (Dir. Max McGill), SLAUGHTERHOUSE RULEZ (Dir. Crispian Mills) and most recently THE GENTLEMEN directed by Guy Ritchie.

In 2020, Tom was made an Honorary Associate at Royal Welsh College Of Music and Drama.

Tom made his West End debut in 2013 with Jez Butterworth’s MOJO alongside Ben Whishaw, Daniel Mays and Rupert Grint at The Harold Pinter Theatre. His other theatre credits include THE HISTORY BOYS at The Sheffield Crucible, TORCH SONG TRILOGY at The Menier Chocolate Factory and Polly Stenham's brilliant play HOTEL at The National Theatre. Tom was awarded Best Supporting Male in a Play at the 2018 Offie Awards for his performance in Jamie Lloyd's THE PITCHFORK DISNEY at Shoreditch Town Hall.

Here are a sample of some reviews for THE PITCHFORK DISNEY -

We can celebrate the emergence of an acting star. Rhys Harries offering crisp menace and comic timing alike, he breathes life into his every exchange, you leave convinced that you’ve seen a future star. - The Times

Tom Rhys Harries is excruciatingly perfectly cast and a pleasure to watch as the beautiful, cockroach-chomping monster Cosmo Disney, turning in a both mentally and physically balletic performance. - Exeunt

With his perfectly coiffed peroxide hair and sculpted cheekbones, Tom Rhys Harries’s entertainer is an evil, East End matinee idol. Disney drops like a red-sequinned-jacket-wearing atom bomb into the Strays’ lives. The streak of self-loathing, the curl of fear, in his malice is compelling. - The Stage