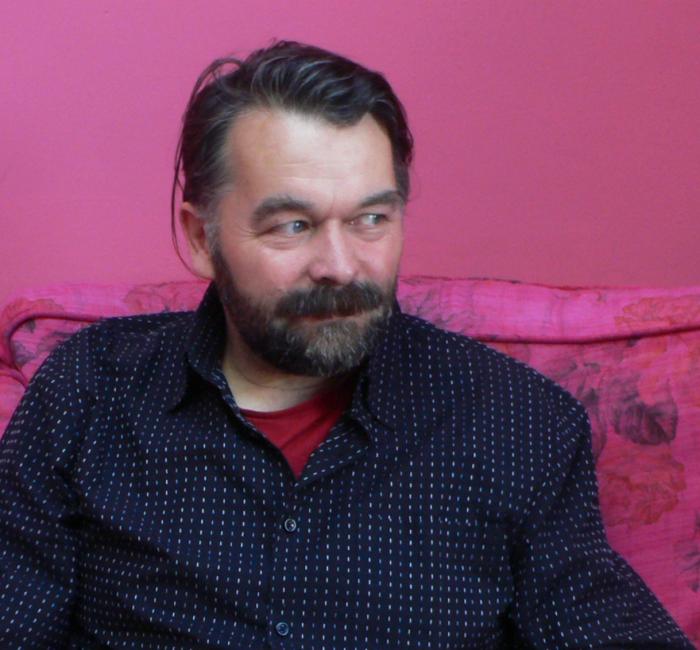 Tom Lubbock, writer and illustrator, was the chief art critic of the Independent from 1997 until his death in 2011. His weekly Great Works column, each an essay on a single image, ran between 2005 and 2010.

Tom studied Philosophy and English at Cambridge and began working as a comedy writer and art critic for radio, television and newspapers in 1985. He worked with the Observer, beginning as a cartoonist in 1987 with cut-paper caricatures and going on to work as radio critic from 1992 to 1995. His longer art pieces were published in Modern Painters between 1990 and 2002 and he produced major catalogue essays; on Goya, Ian Hamilton Finlay and Thomas Bewick. His illustrations, mainly done in collage, appeared every Saturday on the editorial page of the Independent between 1999 and 2004.

In 2008 he was diagnosed with brain cancer and prepared material for several books, three of which have been published subsequent to his death: Great Works, an anthology of his essays on painting, the memoir Until Further Notice, I am Alive, and English Graphic. He was married to the artist Marion Coutts and they had one son.