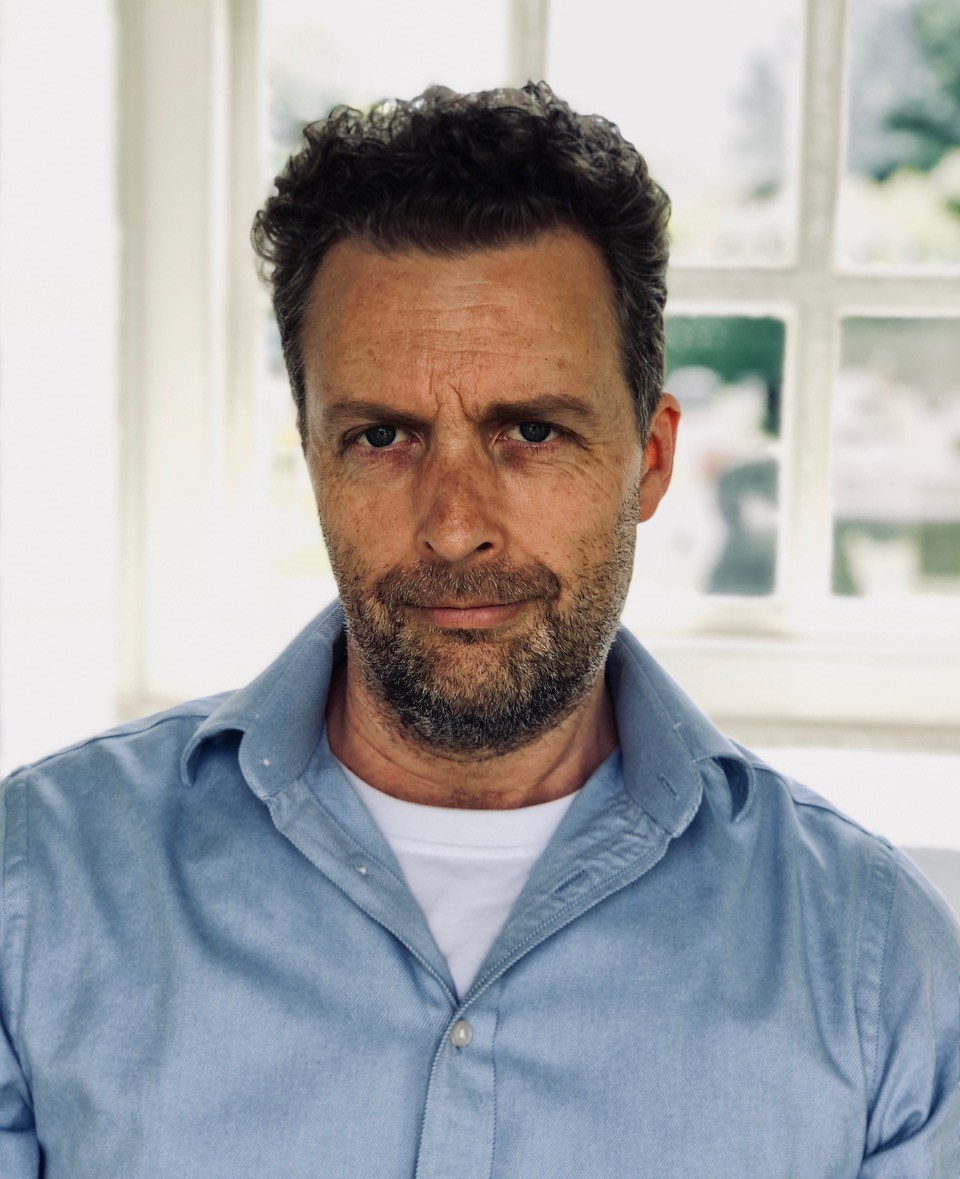 Toby Ferris is responsible for ANATOMY OF NORBITON, a web-based series of essays on suburban life and universal failure, as seen through the lens of the art of the Renaissance. He lives and works in Cambridge.

His first book, SHORT LIFE IN A STRANGE WORLD: BIRTH TO DEATH IN 42 PANELS, will be published in early 2020 by 4th Estate and HarperCollins USA.

'Short Life In A Strange World is a remarkable book of many aspects; a biography of Pieter Bruegel, a son's moving memoir of his father, a dazzling work of art criticism and close-looking, an off-kilter travelogue, an autobiography made of oblique glimpses and reflections... Reading it, I was reminded a little of Sebald, a little of Teju Cole, a little of Geoff Dyer - but mostly I knew I had met a book that kept its own rules and knew its own voice, independent of others. I have been following Toby Ferris's writing for years now; hoping for years, too, that he would write a full-length book. He has, and it as at least as good as I could have wished for. Oddly beautiful and beautifully odd, it will draw many readers into its strange world, and the short lives that it contains.' Robert Macfarlane

‘[Short Life in a Strange World] is an uncategorisable book that mingles paintings and pensées, history and life lessons, travel and memoir. The pictures, every one of them enigmatic, stimulate innumerable musings and thoughts, some random, some focused… [In] front of the paintings [Ferris’s] thoughts flare in all sorts of ways, lighting on the biggest of ideas and the most tangential. This book mimics the way the mind works when confronted with compelling but complicated paintings.’ Literary Review

‘What [SHORT LIFE IN A STRANGE WORLD] essentially does is use a quest for the 42 surviving paintings by Pieter Bruegel the Elder as a starting point for an exploration of anything and everything, from the death of a friend to art history, family history, philosophy, anthropology, mathematics, music and paragliding. The result of this – what Ferris calls his Bruegel Project – is an intricately plotted book that is by turns stimulating [and] moving… He writes tellingly of the loss of parents, ‘the loss’, he says ‘not just of individuals that we love but of a communal manner of being’. But for all the family history, the real strength of this book lies in Ferris’s infectious enthusiasm for Bruegel, and every arcane offshoot loops back to the artist’s work. He is brilliant on the detail, on the slight variations that denote the master from the copyists, on the realities of peasant life, on the marginal figures; and Bruegel of all painters is the most rewarding subject for all this scrutiny… Compelling’ Spectator

‘In 2012, facing the death of his father and the pressures and joys of parenthood, Toby Ferris embarked on a mission as strange and unpredictable as the book that would result from it. Across two continents and 12 countries, Ferris would visit 22 galleries in a quest to find and view each of the 42 surviving paintings by Pieter Bruegel the Elder. Ferris’s book functions on numerous levels. On one, it is an intensive and valuable interrogation of a renowned artist’s work. On another it is a breathtaking flight across countries and continents, a race for knowledge, an exhilarating adventure. And on the last and perhaps the most affecting level, it is a personal story, a tender and generous memoir, gently teaching us that art and life are, in all the ways that matter, the same thing.’ Becky Long, Irish Times

‘Short Life in a Strange World promises to be a different sort of book – a spiralling meditation on the mysteries of existence… In among discussions of the pictures, he weaves memoir, travel, and musings on everything from bear-baiting and the nature of crowds to marriage and mortality. If the paintings teem, so do Ferris’s thoughts.’ Michael Prodger, Christie’s

Praise for ANATOMY OF NORBITON:

'...a thing of strange and terrible beauty.' Frank Key

'...an extraordinary project, unlike anything else on the web.' Joanna Walsh