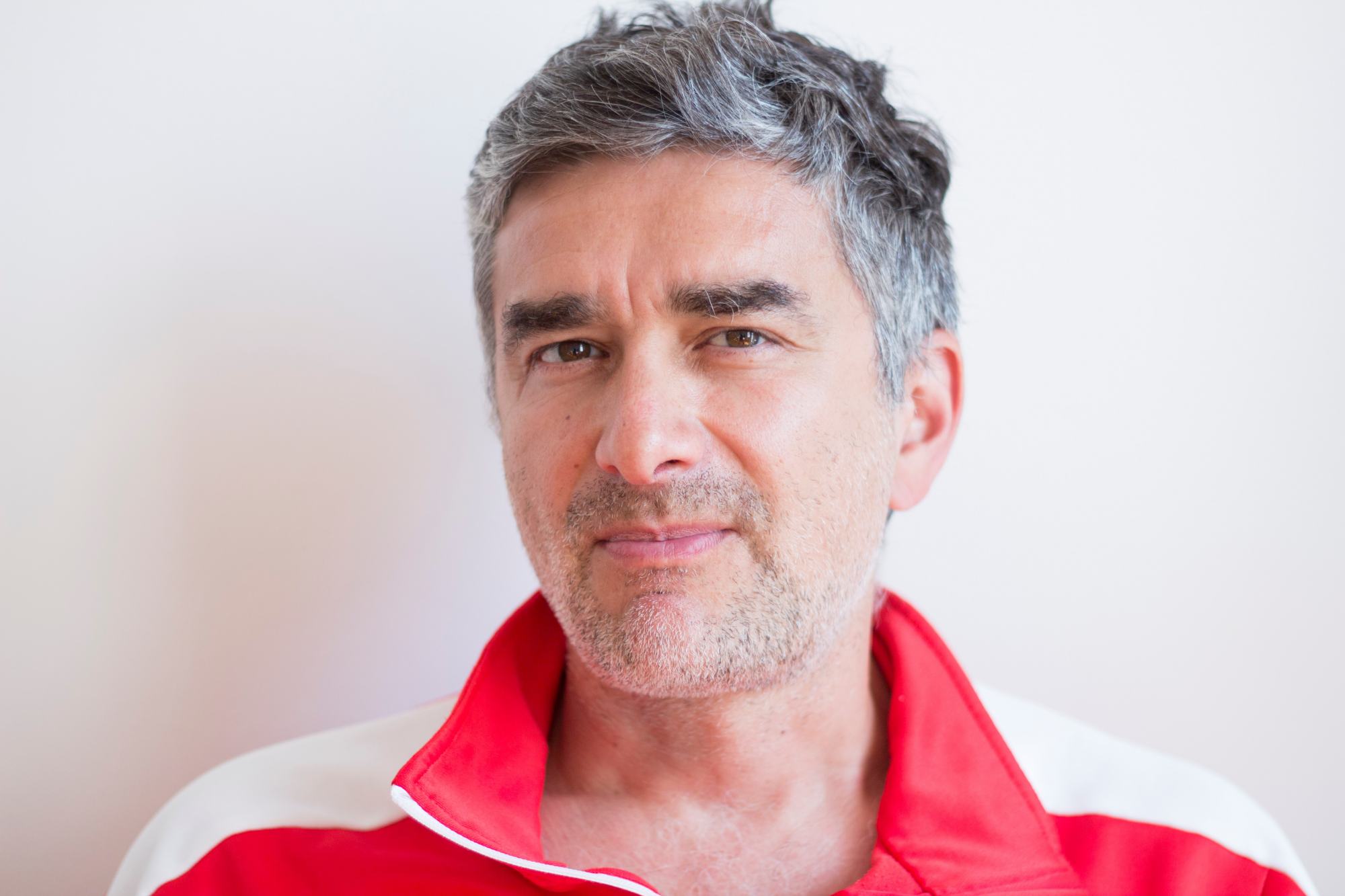 His third novel, Headbanger, grapples with the 1990s, and their effect on real estate, the cultural industries and our very possibility of believing in the future.

A second novel, Plot, appeared 2012 (Sternberg Press). Other publications include Solutions for America: 168-185 (Sternberg 2010) and TRACTION: an applied and polemical attempt to locate contemporary art (Sternberg 2016).

The impact of art & culture on city development has been a concern throughout; from his fiction to his documentary film Tehran 1380 (2001, with Solmaz Shahbazi), to the REALTY program at KW Institute for Contemporary Art Berlin, 2017-20.

'A sharp and well-timed novel... Zolghadar delights in his use of a cheeky, bold narrative voice. There is no doubting Softcore's offer of a fresh, unique glimpse of Iran– itself a considerable feat, given the relentless scrutiny under which it has been placed in recent years. The vibrant and colourful energy emitting from Softcore is, from the beginning, utterly charming, and one cannot help but be instantly seduced by it' 3:AM Magazine

'Under the guise of a thriller Softcore serves as a smart – if schizophrenic – commentary on Iran at the intersection of competing cultural and political forces, where art and politics, meaning and form are interwoven, confused and exploited' Daily Star