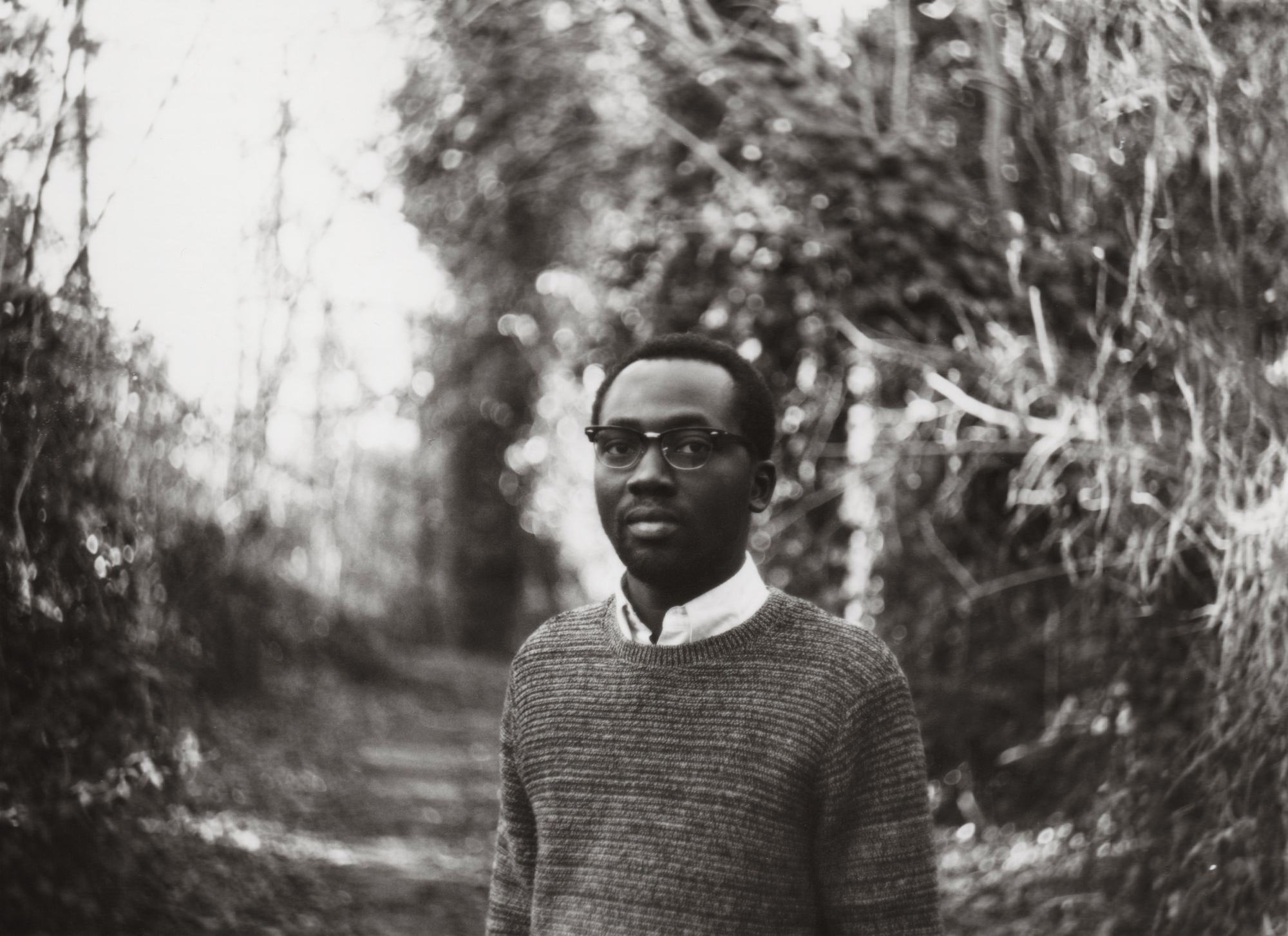 Timothy Ogene was raised in the outskirts of Port Harcourt in southern Nigeria. His poems, stories, and reviews have appeared in Numero Cinq, Harvard Review, Glasgow Review of Books, One Throne Magazine, Tahoma Literary Review, Hong Kong Review of Books, and other places. Twice nominated for a Pushcart Prize and shortlisted for the 2010 Avon International Poetry Competition, hiscollection of poems, Descent & Other Poems, was a finalist for the 2017 Glenna Luschei Prize for African Poetry. His first novel, The Day Ends Like Any Day, was published in the UK by Holland House. He holds a BA in English and History from St. Edward’s University, a Masters in World Literatures in English from Oxford, and a Masters in Creative Writing from the University of East Anglia. He is presently working on a PhD in Culture and Criticism at Cambridge, and he divides his time between Maine and Cambridge. He is currently writing his second novel.