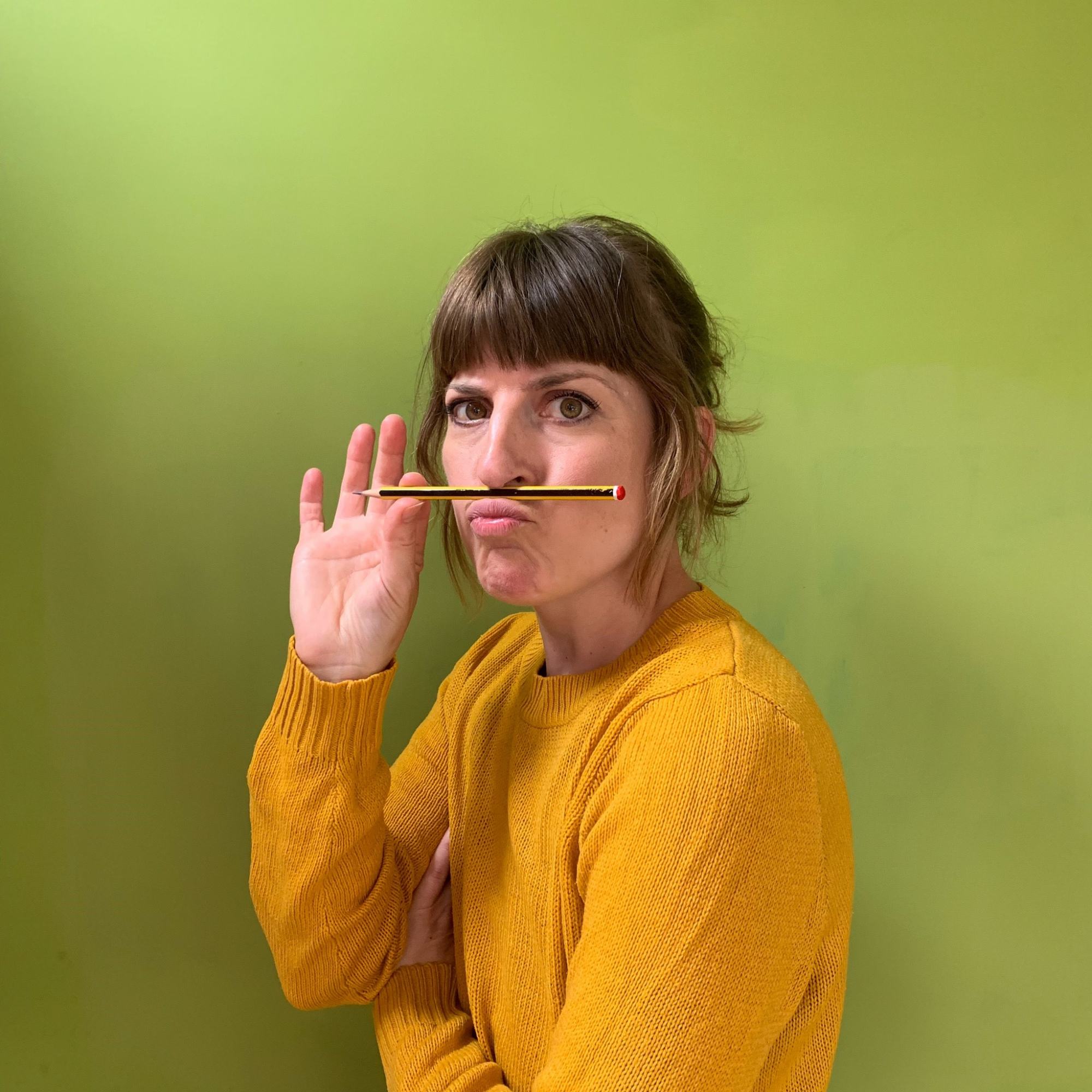 Tat has never had a proper job in her life. Raised amidst the dark satanic tea rooms of Ilkley, West Yorks, she left as soon as she could to answer a calling as London’s grumpiest and most ineffectual PA. She couldn’t work a spreadsheet, but my! she could boil a kettle.

Promoted out of harm’s way Tat became an Advertising Copywriter, and that kept her busy for a good stretch. But the endless games of pool in open plan, loft-style work spaces inevitably took their toll and to avoid burn-out she turned, instead, to the glamorous and lucrative world of cartooning.

Tat’s cartoons have appeared in Private Eye, the Guardian and on Cath Tate Cards. She is a regular contributor to My Shrewsbury magazine, home to her strip 'Round the Bend', based on the wildfowl on Shrewsbury’s stretch of the river Severn.

Tat lives in Shrewsbury with a husband and two sons (probably hers) who like to break things so she has something to do.