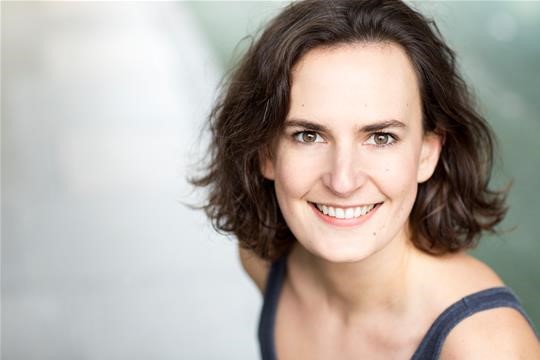 Born and raised in the countryside in Wiltshire, Susie is a bright young writer and actress. She studied History of Art at St Andrews where she also wrote and performed a play called Giulietta, based on Beethoven's Moonlight Sonata and the woman to whom he dedicated the piece. Giulietta went on to have a successful run at the 2014 Edinburgh Fringe.

In 2017, Susie starred in, co-wrote and co-produced the short film Only Human. It screened at a handful of festivals and picked up multiple nominations including one for Best Writing.