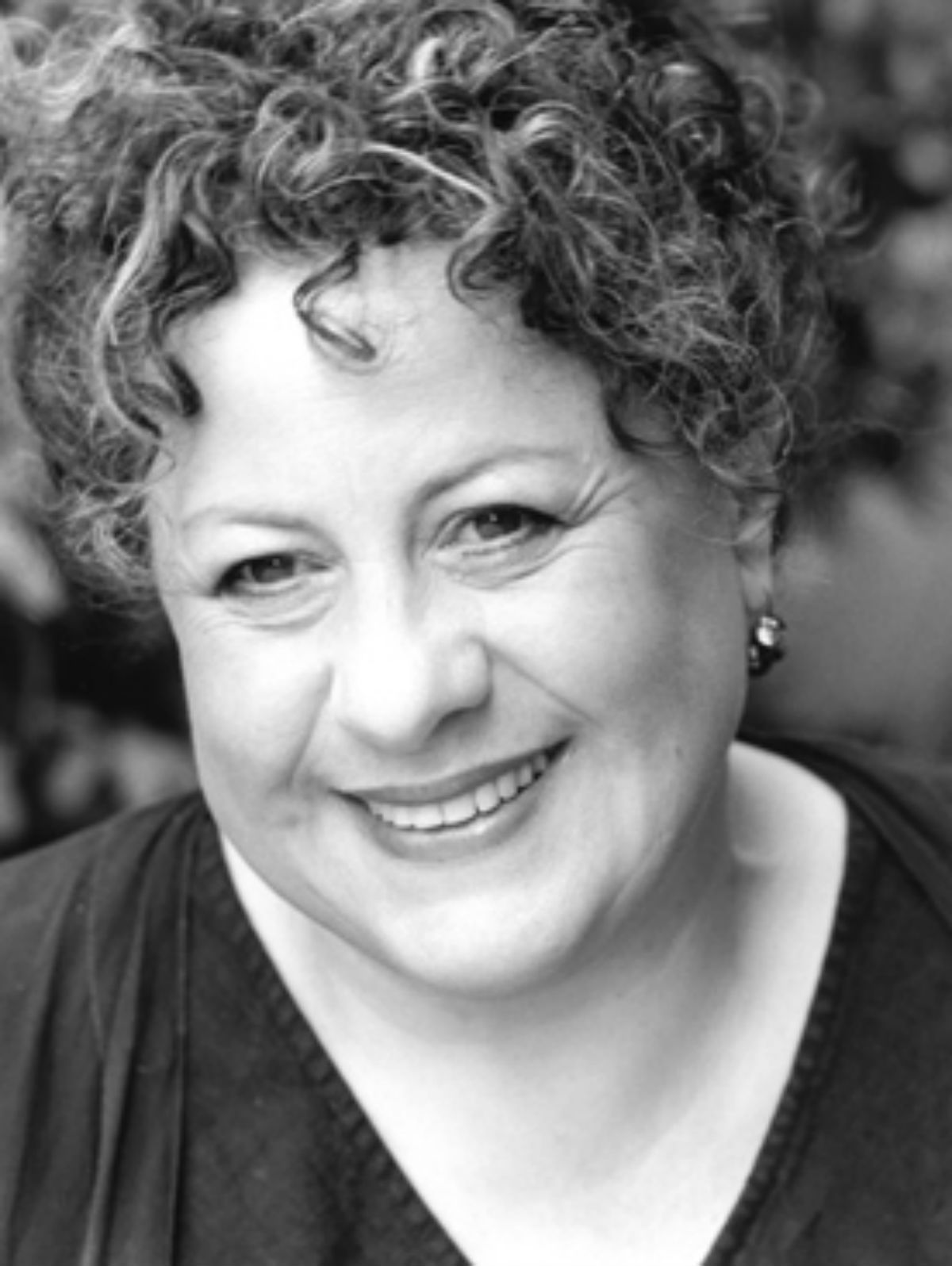 Before that, she appeared in CAROLINE, OR CHANGE at the Playhouse Theatre in the role of Grandma Gellman, having previously played the role at the Hampstead Theatre. She previously appeared as Madame Morrible in the cast of WICKED.

Sue has previously played Rita in BARMITZVAH BOY at Upstairs at the Gatehouse, and Louise in Jonathan Kent's PRIVATE LIVES at the Gielgud Theatre.

As well as her work as an actress, Sue regularly performs as a jazz and cabaret singer.