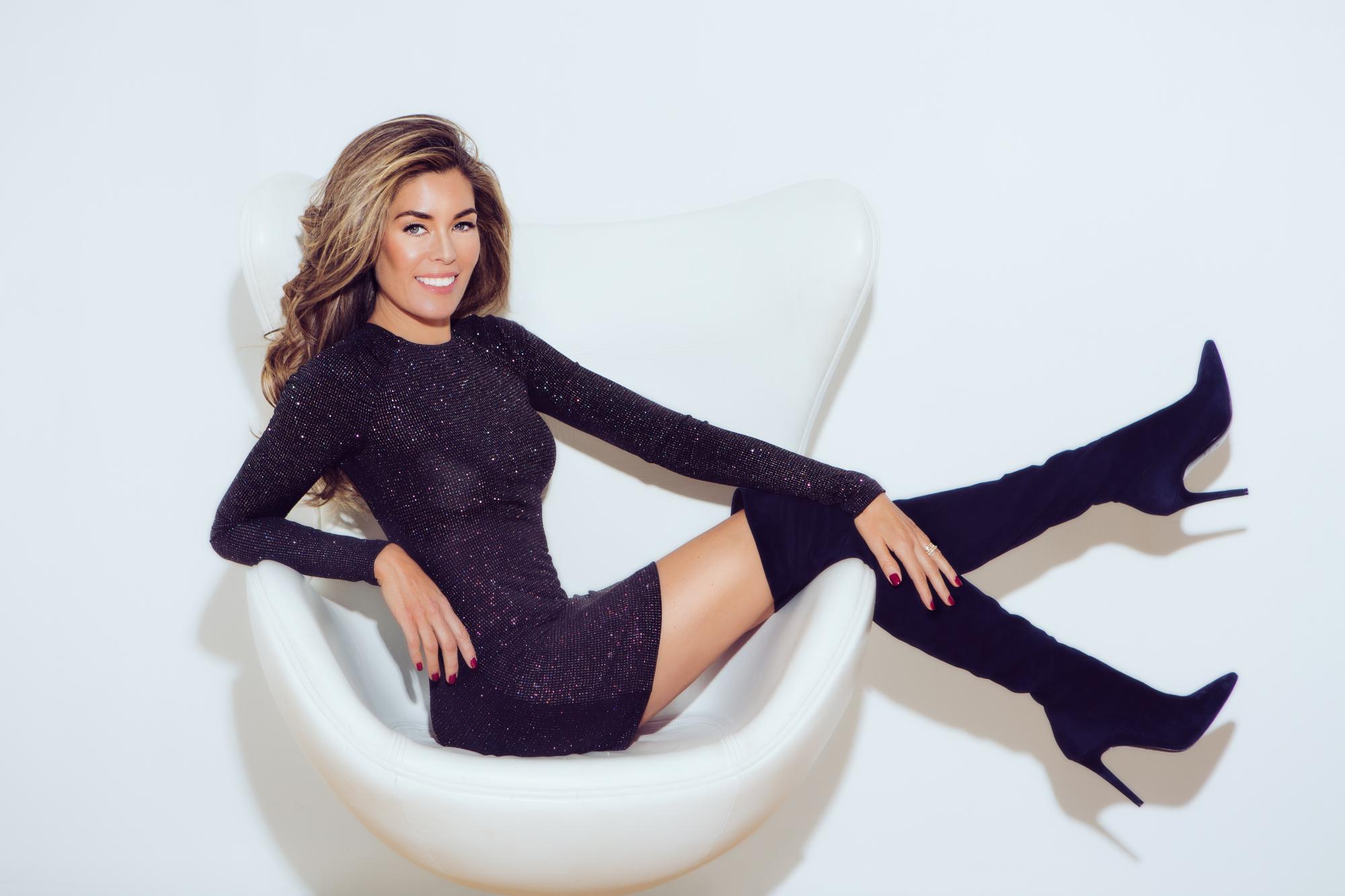 Sophie can be seen in Bravo's hit reality series ‘Ladies Of London’ which follows the lives of British and American socialites living in London and adhering to the city's unwritten rules that 'one's reputation is everything and respect is not easily earned'. You can watch the 3 series on Bravo TV.

After finishing school at a traditional Convent in England, Sophie worked successfully at one of the world's largest hedge funds before deciding to change direction to work at London's forty plus year old exclusive members club, Anabelle’s. It was during this time that she became firmly planted on the London social scene.

Sophie has been long-time friends with Caroline Stanbury and was previously married to her brother, Alex Stanbury. Sophie is currently living in Putney with her two beautiful sons, Harry and Finn. Today, she owns her own design company, whilst juggling motherhood and London’s limelight.