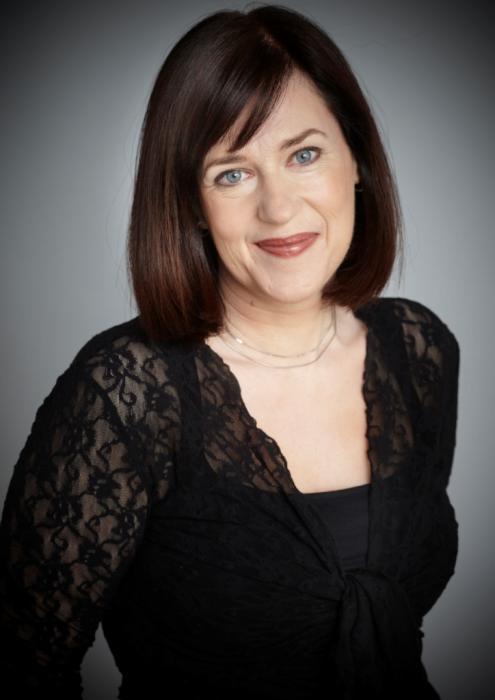 Sophie McKenzie is a teen fiction writer who has recently written her first adult thriller.  Her first book, Girl, Missing, was published in 2006. It has won a number of awards and was chosen as one of the first Richard and Judy children’s book club winners. She has one son and lives in London. You can find out more about her on her website: www.sophiemckenziebooks.com or by following her on Facebook: facebook.com/sophiemckenzieauthor and Twitter: @sophiemckenzie_

Your life is in danger – and the death threats are coming from someone close to you. But who?
Someone in your family is lying to you.

Francesca was widowed a year ago. Since then she has focused on her children, trying to soothe their grief as well as her own. Her husband and father never quite saw eye to eye but no one could have cared more for her in the past year than her close-knit family. Finally, she feels she might be ready to move on with life.

Until she is contacted out of the blue by someone who says he must get information to her. That her husband's death wasn't what it seemed. And that her family know more than they say ....

Who can Francesca trust? And what will happen to her if she puts her faith in the wrong person?

The brilliant new novel from the author of Close My Eyes, a Richard & Judy Book Club pick. If you loved Apple Tree Yard, The Girl on the Train or I See You, make Sophie McKenzie your next gripping read.

"Here we Lie is so compelling, even when my eyelids were drooping, when everyone else's lights were out, I had to keep turning the pages." Penny Hancock

‘Another cracking psychological thriller from Sophie McKenzie... A real page-turner, with plenty of twists and turns!’ Must Reads, Closer, 12 /9

‘The brains behind Girl, Missing and Close My Eyes is back with another thriller. On holiday with family and her fiancé Jed, Emily feels on top of the world – until one of their group is found dead. Back in London, she’s forced to face the dark truth about what really happened..’ Book of the week, New! magazine, 14/9

‘A five star book, fast-paced and modern. A believable plot, well-written, and with great characters … Just when I thought I had the ending worked out, there was a real surprise. A good read’ Reader recommends review, Good Housekeeping, October ‘15